Paterson is quiet, calming and profound 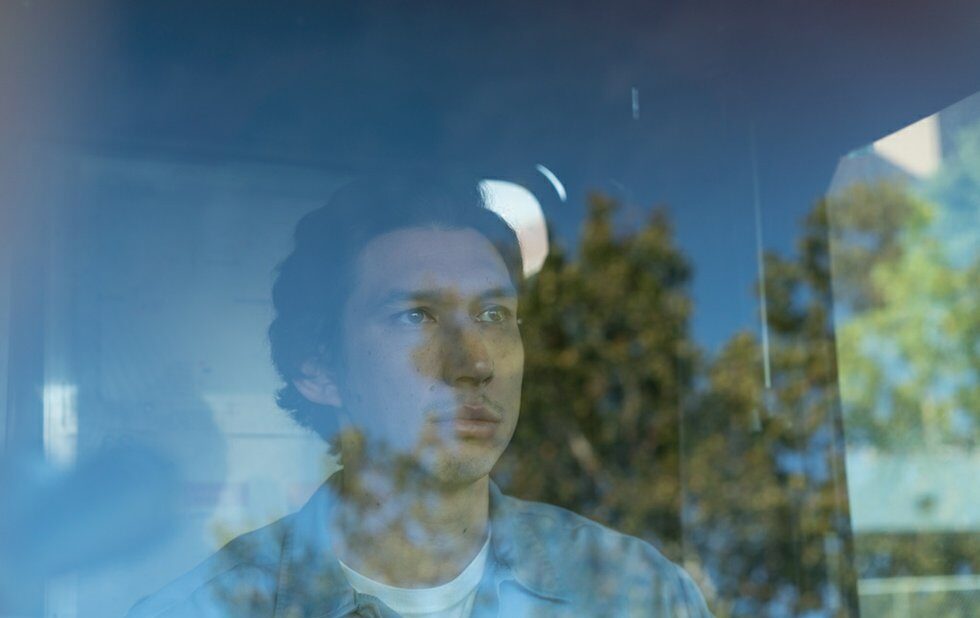 When Jim Jarmusch started shooting Paterson, Donald Trump wasn’t the President of the United States. He wasn’t even the Republican nominee, just some braying orange idiot on the fringes.

Obviously we all know how that ended up, and as a result Jarmusch’s relaxed, measured tale of an unassuming artist in a small New Jersey city now plays a little differently than it might have otherwise. In a world dominated by posturing and shouting, it’s a calming whisper: yeah, chaos reigns, but there’s still so much to love about the world.

Jarmusch switches gears from the allegorical horror delight Only Lovers Left Alive to a deadpan, down-to-earth character study. The film follows a week in the quiet life of a bus driver and poet named Paterson (Adam Driver) in the town of Paterson, New Jersey.

Jarmusch and Driver – who won the Toronto Film Critics Association’s award for best actor for his fully present performance – create a character with a palpable history and an active, engaged soul. Paterson is a man who’s fully aware of the world around him, and delighted by it his poems (written by Ron Padgett) are hymns to his own sense of wonder.

Not much happens really. Paterson drives his bus and refines his poems, goes home to his wife (Golshifteh Farahani) and their dog and repeats the cycle the next day. But while the pace is sleepy, the movie is alive to every interaction, every possibility.

I can’t think of another recent film that plays quite like this one, mixing gentle humanity and absurd comedy with profundity and even awe. It’s not about personal epiphanies, but about artistic accretion – the way observations accumulate and turn into inspiration.

Driver has already demonstrated a facility for this sort of thing in projects like Girls and The F Word, and he’s perfectly matched by Farahani, who gets to display some remarkable comic timing as Paterson’s partner, whose artistic impulses are far more extroverted than his own.

As I said during TIFF, I kinda love this movie. And right now, right this moment, I think we need it.