Review: fawning Pavarotti documentary is saved by the singer’s talent

Ron Howard's portrait of the life and career of operatic tenor Luciano Pavarotti checks off all the usual boxes, but glosses over some personal details 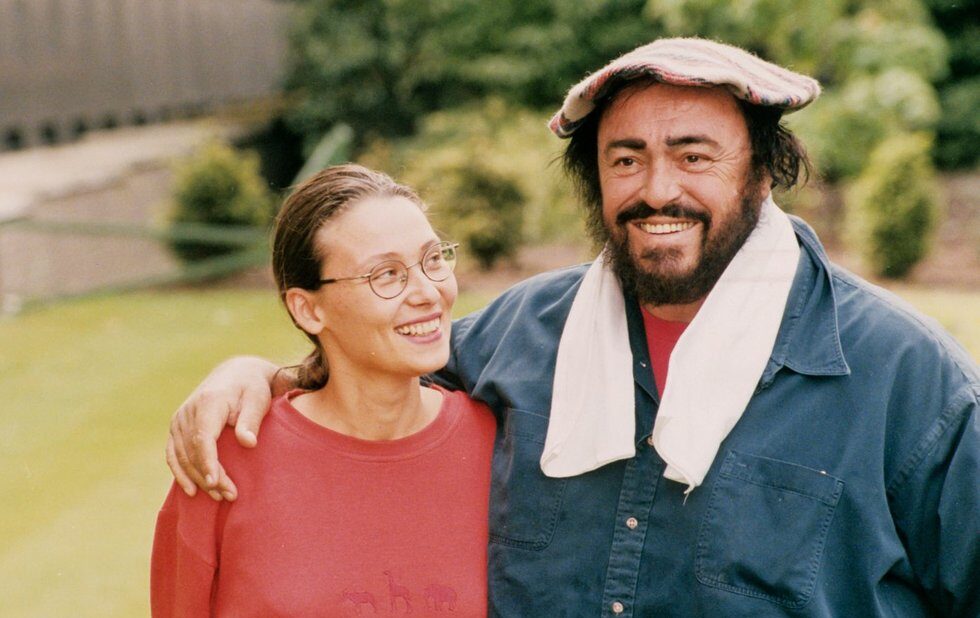 Luciano Pavarotti was 58 and married when he met and fell in love with 23-year-old Nicoletta Mantovani.

Ron Howard’s documentary about the great Italian operatic tenor Luciano Pavarotti is obviously being pitched to as wide an audience as possible. Which is fitting, because though Pavarotti was often considered the best tenor of his generation, in the second part of his career he sought and won the kind of crossover success that no classical artist has achieved since.

Cobbled together from archival footage of Pavarotti as well as talks with family, friends and colleagues (among them Plácido Domingo, Carol Vaness and Angela Gheorghiu), the doc feels at times like hagiography.

But generous performance clips, some from broadcast operas and recitals, some from home movies, will convince even the non-fan of his god-given talent. And excerpts of his chats with talk show hosts like Johnny Carson and Phil Donahue (on whose show Pavarotti concocted a pasta dish) effectively show off his extroverted personality.

There are some obvious career highlights that Howard checks off with efficiency. There’s the winning of a choral competition in 1955 in a choir that included his baker/amateur tenor father there’s the spectacular operatic debuts in the 1960s, usually as La Bohème’s Rodolfo then come his series of recitals through small-town America, where, not knowing what to do with his hands, he introduces his signature handkerchief and later on there are his 3 Tenors concerts with Domingo and José Carreras, the famous Hyde Park show, where he charmed a drenched Princess Di, and then a series of critically drubbed but popular fundraising concerts called Pavarotti & Friends, where he got onstage with pals Bono, Sting, Céline Dion and others.

While Pavarotti’s first wife, Adua, and three daughters, discuss what it was like to share him with the rest of the world, it’s not until the film’s halfway mark where you get a sense of any tension in their relationships.

Pavarotti’s protégé/assistant, Madelyn Renee, eventually becomes his mistress. Other women follow. And then there’s Nicoletta Mantovani, a 23-year-old whom he met when he was 58.

Pavarotti, who died in 2007, doesn’t discuss his philandering in any of the interviews, but Howard hints at a mid-life crisis, and when the tenor says, about one infamous business decision, “Life is short,” it says a lot about his overall life philosophy.

Besides demonstrating Pavarotti’s talent, the film also shows how powerful his various handlers were, from his oft-maligned early manager and publicist, Herbert Breslin, to Tibor Rudas, the promoter who booked him into sports arenas.

It’s a shame the film doesn’t include a clip of John Candy’s affectionate SCTV parody, or the disastrous 1982 romantic comedy Yes, Giorgio. And it seems odd not to have included an interview with Pavarotti’s frequent stage partner Mirella Freni, another opera superstar born and raised in Modena.

But it’s the voice that will live on, and this film includes some remarkable footage, including a clip taken from the wings of the tenor effortlessly hitting a series of high Cs in La Fille Du Régiment that will make you giddy.