Permission delivers a novel spin on the rom-com genre

Film about a couple who propose sleeping with others is thoughtful, textured and made by people who trust each other 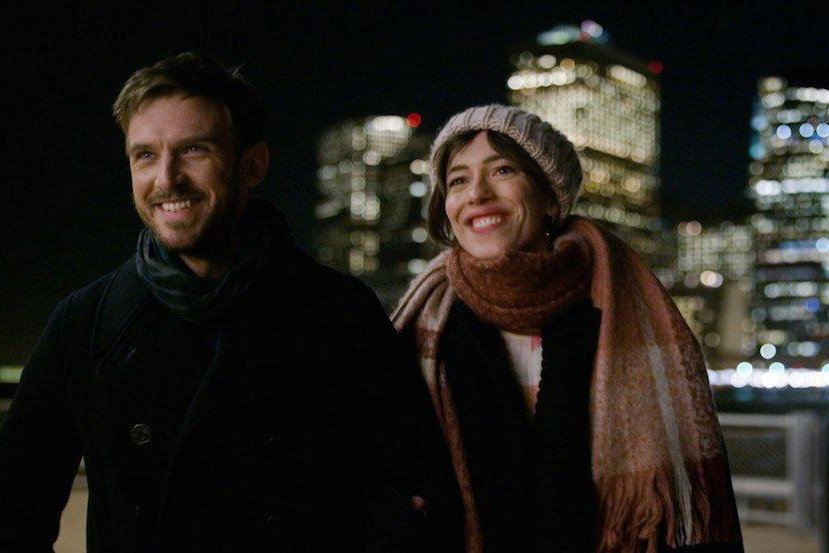 Anna (Rebecca Hall) and Will (Dan Stevens) are a New York couple who’ve only ever been with each other – together since high school, best friends and soulmates, the whole deal. And now, with Will about to propose, they’re going to try sleeping with other people to see what they’ve been missing.

If you’re cringing at the thought of another Hall Pass, relax. Writer/director Brian Crano isn’t interested in pop-eyed farce, but something more thoughtful and textured. Permission offers a novel spin on its romantic-comedy premise, exploring the idea that people can do stupid things with the best intentions.

Will and Anna’s arrangement exposes the fault lines in their lives, and in the lives of their closest friends (Morgan Spector, David Joseph Craig), who’ve reached their own sticking point over whether to bring a child into their home. The movie’s tone slides back and forth between unexpected laughs and meditative drama, as Anna hooks up with a sensitive musician (François Arnaud) and Will starts flirting with an older woman (Gina Gershon). Jason Sudeikis also turns up as a new dad to complicate or simplify things as the plot requires, and the action glides along on a sultry score from Thomas Bartlett and Joan As Police Woman.

Permission’s sense of intimacy is understandable. Crano and Hall have known each other for a long time (she co-starred in his 2011 heist comedy, A Bag Of Hammers), Craig and Spector are their real-life husbands, and Hall and Stevens go back a decade or more.

They trust each other, which is why they’re willing to go where they go over the course of the film.