NOW MagazineMovies & TVReviewsProfessor Marston And The Wonder Women is a marvel

Professor Marston And The Wonder Women is a marvel 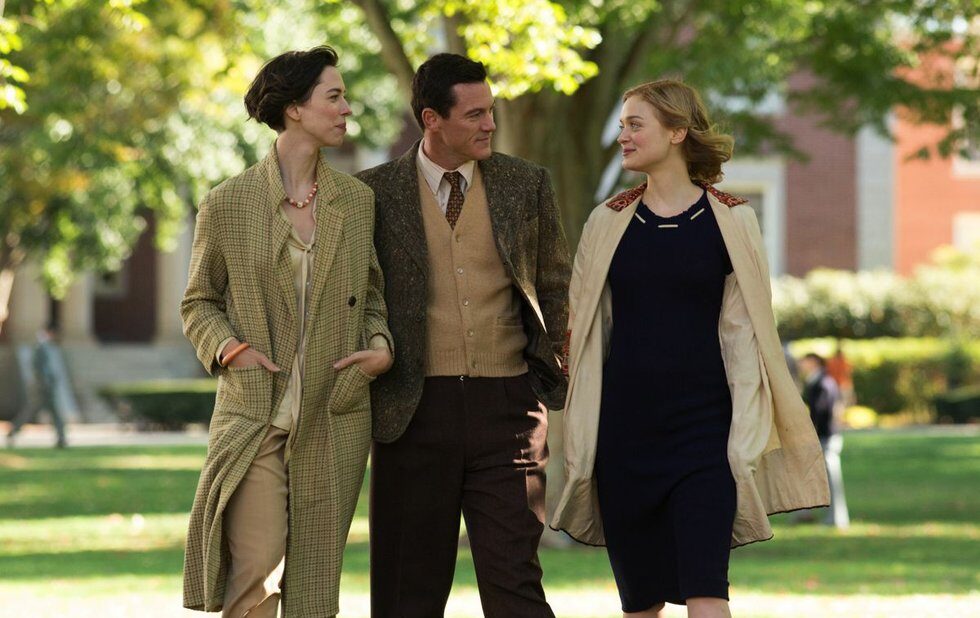 The story of Wonder Woman’s creation is, perhaps, stranger and weirder than the character’s own origin.

Writer/director Angela Robinson tells their story straight in Professor Marston And The Wonder Women, without a hint of the winking foreshadowing that defines most modern biopics. That means Luke Evans, Rebecca Hall and Bella Heathcote get to play complex, credible human beings struck by unexpected attraction, rather than cartoonish horndogs.

It’s a risk, but it pays off in a genuinely moving story with great performances from all three leads, especially Hall. She makes sure we understand every facet of Elizabeth’s frustration at being an intelligent, progressive woman in that other Man’s World – you know, 20th-century America.