NOW MagazineMovies & TVReviewsPyewacket is an effective study in gathering dread

Pyewacket is an effective study in gathering dread

But director Adam Macdonald spoils things with a chaotic finale 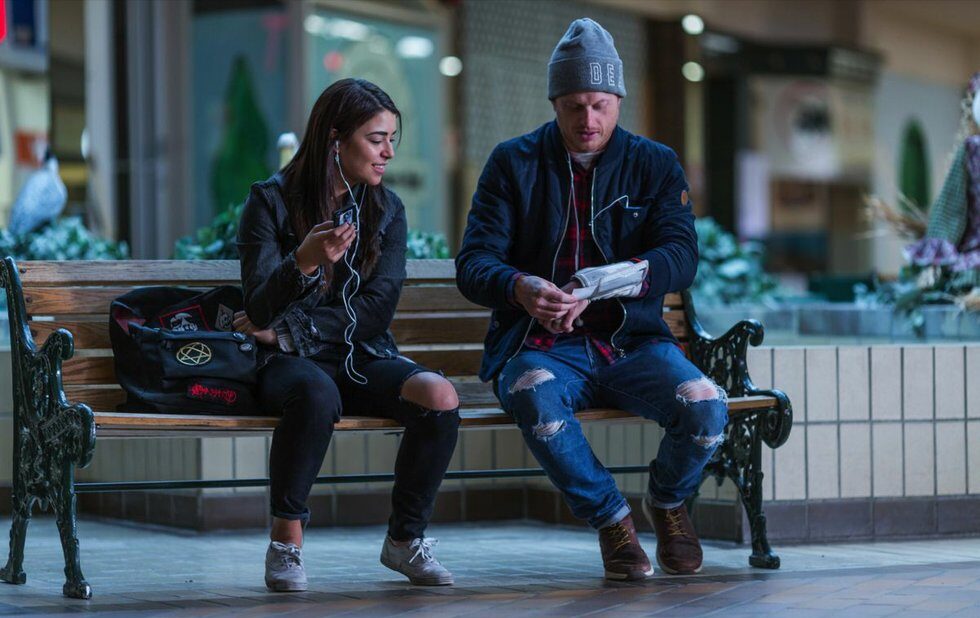 Three years after Backcountry, the wilderness drama that turned on a dime from a study of a fracturing relationship into a gruesome survival thriller, writer/director Adam Macdonald returns with Pyewacket. Like his debut, this feature is a study in gathering dread, but this time there’s a supernatural twist.

Pyewacket is told from the perspective of angry teen Leah (Nicole Muñoz), who lays a demonic curse on her mother (Laurie Holden) after a particularly nasty fight – only to become convinced the curse is real and that something unholy is now stalking both of them in their rural home.

As in Backcountry, Macdonald lets his actors build credible, complex characters and sets them against each other. Both Leah and her mom have entirely valid reasons for behaving the way they do, even before the horror intrudes, and Muñoz and Holden ground their performances in relatable, realistic beats.

Leah is a rebellious teenager angry at being uprooted a year after her father’s death her mom is just as angry but struggling with economic and environmental pressures Leah wouldn’t understand even if she wanted to. And then things go very, very wrong.

The very last scenes don’t quite land, as Macdonald abandons his slow burn for a chaotic finale. But right up until then, Pyewacket maintains an uneasy tension rooted in believable human frailty.