TV review: Queer Eye season 3 is the TV equivalent of a warm blanket 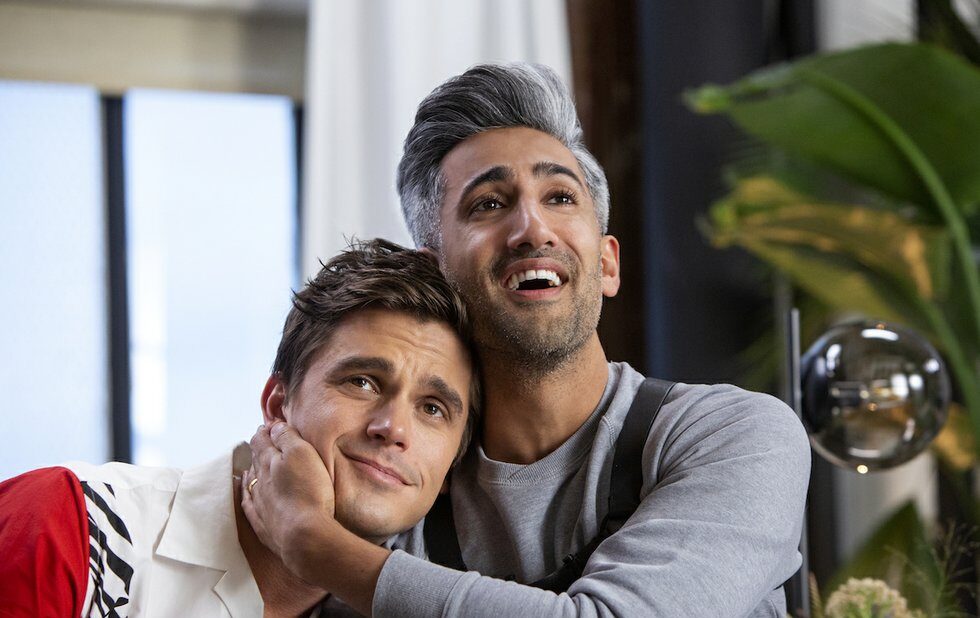 When Queer Eye rebooted last February, it instantly became a feel-good, runaway sensation. Like a salve for the divisive, hate-fuelled politics of America, the first season showed how five queer men could connect and share their expertise with conservative men in Georgia, realizing they’re not that different after all in teary group hugs.

Now in its third season, the Fab Five – aka Canadian Antoni Porowski (food and wine expert), Tan France (fashion), Karamo Brown (culture and lifestyle), Bobby Berk (interior design) and Jonathan Van Ness (grooming) – are back and so is all the sass, tearjerker life-coaching sessions, unbelievable home renos and a bunch of “yas queens.”

The latest season takes place in a new city, Kansas City, Missouri, but the formula remains pretty much the same: the quintet give full wardrobe, hair and home makeovers to “heroes,” while also instilling the importance of self-love along the way.

While the original 2000s series was always focused on straight men, the reboot has broadened the scope. Last season featured the show’s first trans man and straight woman, and this new season includes the inaugural lesbian and a pair of sisters.

It’s a diverse cast of characters: Jody, the middle-aged, camo-clad hunter who wants to embrace her feminine side Joey, an unkempt summer camp programmer who admits he suffers from Peter Pan syndrome Robert, a lovable dad who uses his self-deprecating humour to conceal his body image issues.

The Jones sisters, two smart and hard-working women running a family BBQ business, are a highlight. In the beginning, they seem immune to the men’s charms (perhaps because they arrive in the middle of the lunch rush and basically just get in the way in the kitchen), but over the week, the sisters open up, share their family’s rich history and embrace the Fab Five’s counselling. The sisters also have one of the best makeovers of the whole series.

Previous seasons had a slight political bent. Karamo talked about the Black Lives Matter movement with a Trump-supporting police officer, and there was a slightly tense scene where Tan admitted he’d never fully understood the trans experience to Skyler, a trans man who just had top surgery. In an emotional episode from the first season, the Fab Five helped a gay Black man come out to his stepmother.

So far, the third season strays from social or political issues, save for a quick conversation between Tan and the hunter Jody, who both agree there needs to be stricter gun laws. Instead, it’s all about self-love, building confidence and helping people recognize why they’re so loved by their friends, family and community.

The formula clearly works. The Fab Five are as charming, handsome and empathetic as always. Tan continues to push the French tuck during every makeover, Jonathan squeals “GORG!” after every haircut, Karamo’s one-on-one life coaching sessions elicit the biggest tears, Bobby’s renos are stunning and Antoni continues his penchant for graphic T-shirts and crop sweaters while offering limited food advice.

Not everyone wants an escape-from-reality reality TV show like Queer Eye. That’s why there are countless true crime docs on Netflix to remind you just how awful humanity can be.

But for those who want the TV equivalent of a warm blanket and a cup of tea, season three of Queer Eye is it.