NOW MagazineMovies & TVReviewsQuest is an epic and timely family drama

Quest is an epic and timely family drama 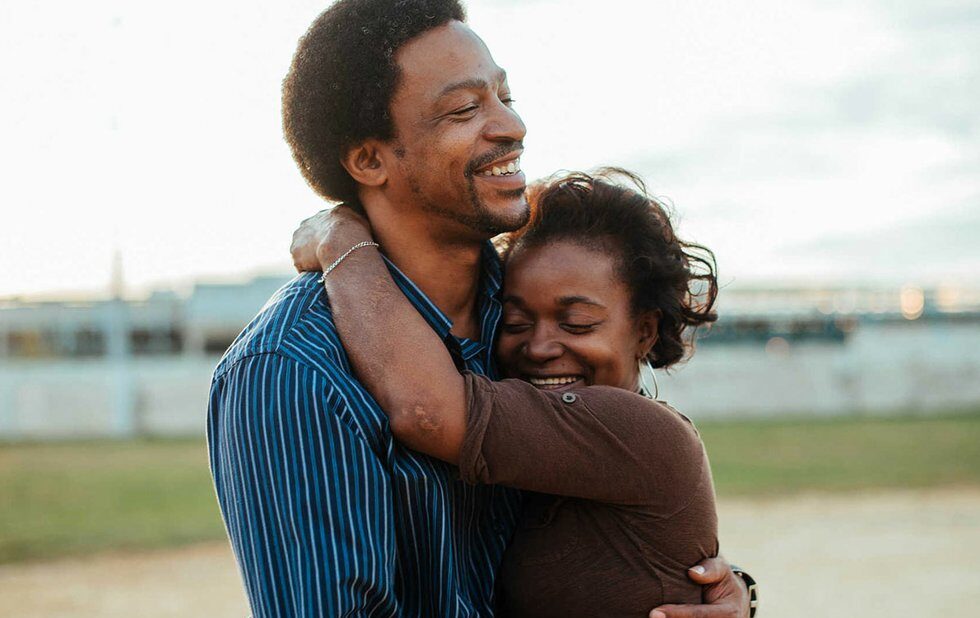 An epic family drama shot in classic vérité style and full of surprises, Quest documents a decade in the life of Christopher and Christine’a Rainey and their adolescent daughter, PJ, a North Philadelphia family who run a recording studio out of their basement.

The trust between first-time filmmaker Jonathan Olshefski and the subjects is apparent in several beautifully observed and remarkably unguarded scenes. A focal point for aspiring rappers and musicians in their neighbourhood, the Raineys instill in their daughter a spirit of vibrancy and creativity that is magnified by Olshefski’s striking camerawork.

Humming in the background is the TV news, reporting on Obama’s re-election, the Sandy Hook school shooting, Donald Trump’s racist birther movement and the suppression of African-American voters.

But the events of the day are not mere background noise. The spectre of gun violence becomes very real, and the way the family grapples with this continual threat is made all the more vivid for the viewer by the latest mass shooting making headlines. Sadly, Quest has not lost its timeliness since it screened at Hot Docs last spring.

Eventually, the family TV shows Trump decrying living conditions for  Black Americans as a “disaster” and imploring them to give him a shot. “You don’t know how we live,” Christine’a shoots back.

The moment illustrates the huge gulf between American political leaders and the reality of daily life. The Raineys are community builders, a role they frequently grapple with, but despite a vacuum in meaningful political leadership, Olshefski’s film intimately shows how communities persevere.

Quest is one of those great movies that captures the turbulent currents of American life by zooming in on a single household. 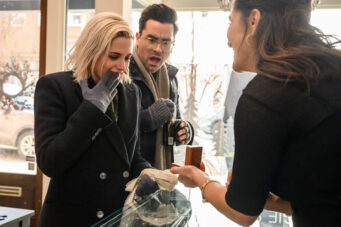