Review: 63 Up is a staggering documentary accomplishment 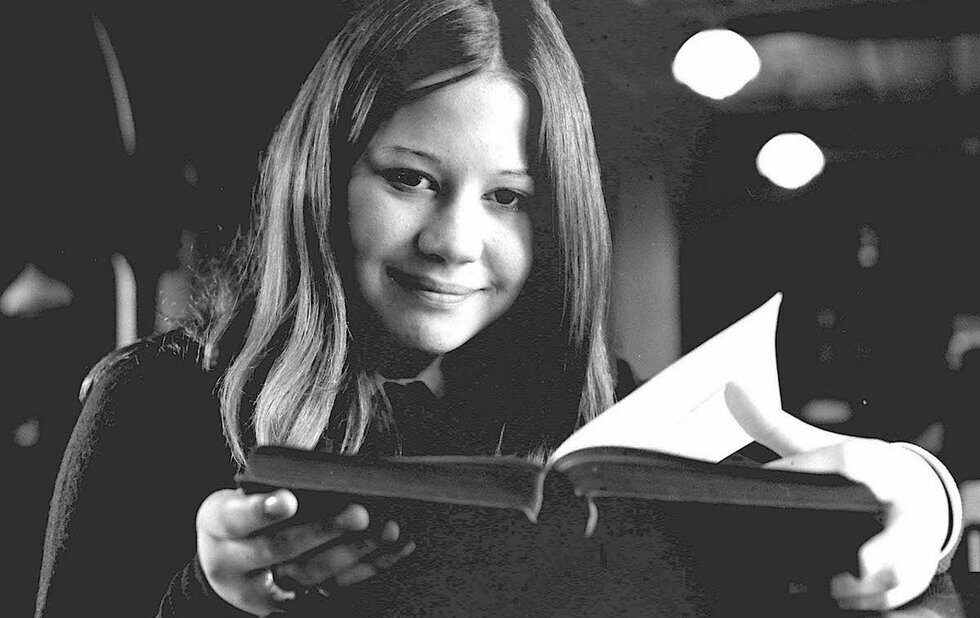 For a while, the Up documentary series was regarded as little more than an intriguing curiosity. Every seven years, Michael Apted and his crew would visit the same 14 people in Britain – male and female, from various socioeconomic backgrounds – and let them bring us up to date on their lives. The films were made for UK television but released over here as theatrical features: 28 Up played in a handful of rep cinemas, and seven years later 35 Up came along, and so on and so on.

It was charming and unique, and no one much noticed that Apted – who worked on Paul Almond’s original 1964 project 7 Up and has directed every subsequent instalment – was building a cultural snapshot of Britain over more than half a century.

But that’s exactly what he’s done. 63 Up is the kind of staggering documentary accomplishment that simply should not be possible, and yet here it is: an ever-growing collage of these people’s individual heres and nows in constant conversation with their collective past, giving us a sort of kaleidoscopic view of humanity.

This edition finds the cohort facing seniorhood, losing their parents, watching their adult children’s lives taking shape and grappling with serious illnesses of their own. One has died, and that person is represented in the film by family members and in footage from previous chapters the sense of loss is positively gutting.

Over and over again, it’s startling to see these grown men and women juxtaposed with the children they were, to see the faces stay the more or less same while everything around them becomes so thoroughly different. And those changes aren’t necessarily for the better given the way Brexit looms over so many conversations in 63 Up, Apted’s subjects are likely facing the end of their lives in a nation bent on going backward rather than forward.

The three-hour running time gives the filmmaker and his subjects the cinematic space to move through these issues, even though this film feels shorter than some of the others maybe it’s just that the times are inherently more dramatic, or maybe it’s the sense that the time we’re spending with these people is becoming more precious.

However you choose to interpret it, this series remains a gift: an ongoing history of a nation, unfolded in something like real time. Its mission statement was inspired by a Jesuit saying: “Give me a child until he is seven and I will give you the man.”

But Apted has given us so much more, and it’s up to us to take whatever lessons we can for our own lives.