NOW MagazineMovies & TVReviewsReview: A Simple Favor is the movie version of an airport read

Review: A Simple Favor is the movie version of an airport read

Paul Feig’s thriller about a vlogger investigating the disappearance of her stylish best friend isn’t a great movie, but it’s watchable and lots of fun 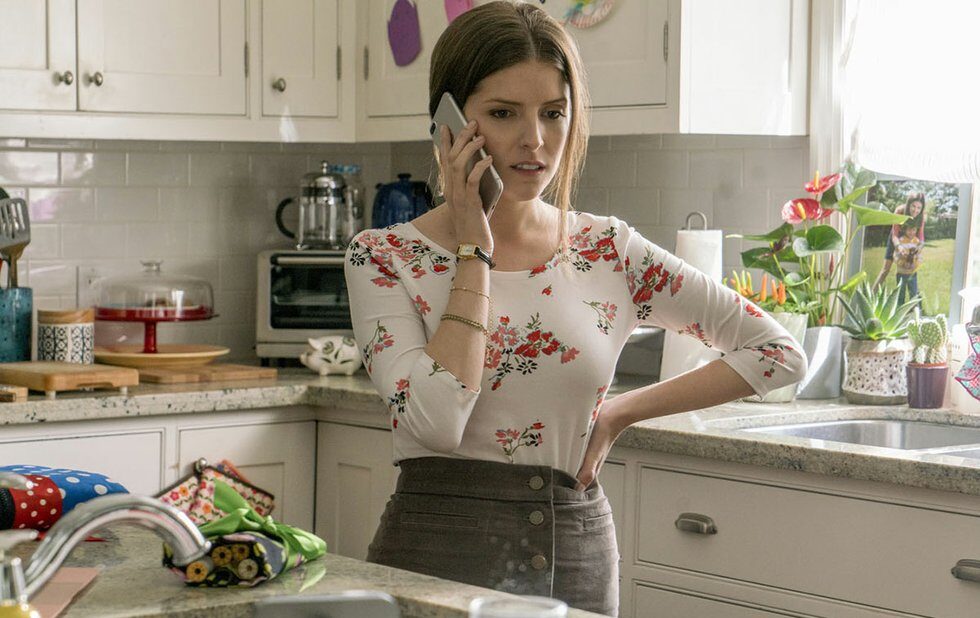 "So you saw Gone Girl

A Simple Favor is the movie version of an airport read: it’s got no heft, but it passes the time well enough.

Anna Kendrick gets all nervous, Blake Lively wears ridiculous outfits and Henry Golding from Crazy Rich Asians gets to be all sexy and mysterious. If that’s what you want, this movie has it.

The film marks something of a pivot for Paul Feig, director of Bridesmaids, Spy and the Ghostbusters remake, among others. Darcey Bell’s novel about a suburban mommy blogger investigating the disappearance of her stylish best friend is a straight thriller, with corpses and intrigue and sexy betrayals. (Spy had that stuff too, but it was played for laughs.)

As with any Feig film, the casting is impeccable. Kendrick’s nervous energy is perfect for Stephanie, the widowed mommy vlogger, while Lively snaps her perfect poise off and on as needed for the enigmatic Emily, who vanishes after asking Stephanie to pick up her son. That first third, which just lets these two characters get to know one another, is easily the film’s strongest section. Once the plot kicks in and their connection is severed, it’s less fun, though Kendrick does get more time with Golding, who plays Emily’s husband.

Feig has a little trouble finding a tone, wavering between arch self-parody, straight comic interpretation and pop sizzle, but he encourages his stars to riff on the pulpy material and assembles a fun, engaging supporting bench: Andrew Rannells, Aparna Nancherla and Kelly McCormack turn up as a Greek chorus of neighbourhood parents, and Rupert Friend is a particular joy as a blustering fashion tycoon.

I just wish they’d all been given more to do, but that’s how these things go. The plot requires all non-essential personnel to be sidelined in the second hour as the movie speeds toward its utterly obvious conclusion.

But honestly, I didn’t mind. A Simple Favor may not be a great movie, but it’s never less than watchable and sometimes very funny. It’ll be on Netflix before you know it.