Review: Blindspotting is a fun but flimsy buddy flick 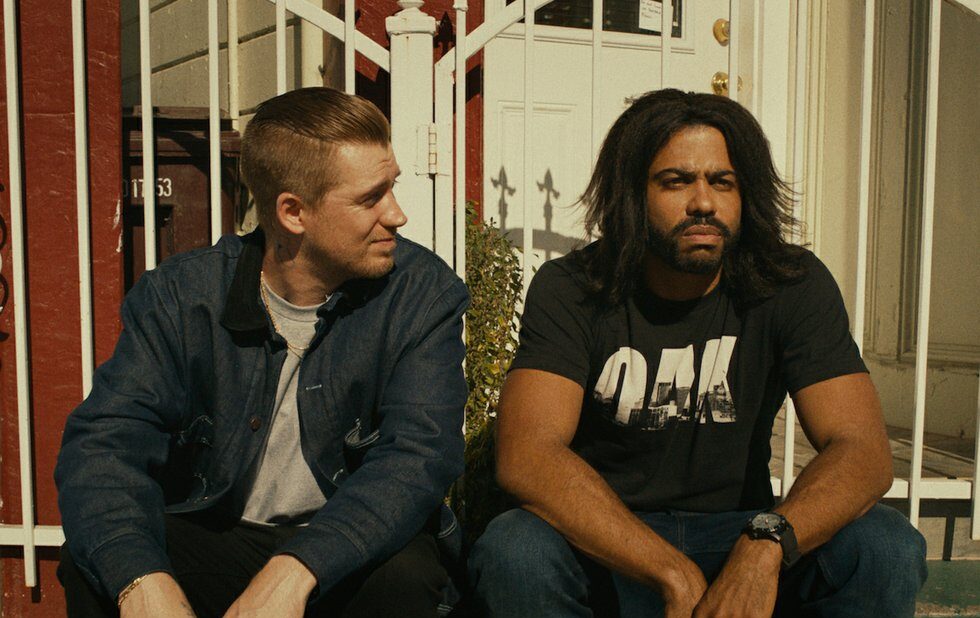 Gentrification, police brutality and the prison industrial complex are just some of the many, many talking points Blindspotting grapples with in ways that are intimate, insightful and wildly entertaining – but also frequently frustrating.

Director Carlos López Estrada and actor-screenwriters Daveed Diggs and Rafael Casal throw everything at the screen, making their first feature film as if it will also be their last, a natural inclination in an industry that rarely affords minority filmmakers a second chance.

Best friends in real life, Diggs and Casal play Collin and Miles, chocolate-and-vanilla bros working together at a moving company. They banter and rant in back-and-forths about the new faces (and vegan burgers) in Oakland. They hustle hair irons or boats among the things they salvage in Spike Lee–flavoured vignettes. And they occasionally bust out rhymes in Hamilton-inspired musical numbers (Diggs is a Tony winner from the Broadway production).

The fun might make you forget that Collin just witnessed a police officer gun down a Black man. He turned a blind eye because he’s just days away from being free from parole. The murder happened while he was out minutes past his court-ordered curfew.

That’s just one of the many explosive strands that is repeatedly lost in Blindspotting’s overwhelming clutter. Diggs and Casal’s script constantly feels like it’s waiting for some structure or relationship arc to sort itself out while it engages with nuanced, furious and tender conversations about the obvious and not-so-obvious issues.

There is so much here that demands to be seen, and felt. Unfortunately there’s also too much weight piled on a flimsy clothesline of a plot that, much like Collin, is constantly threatening to snap.