But despite the rich lesbian content, the biopic about France's best-selling author is deeply flawed 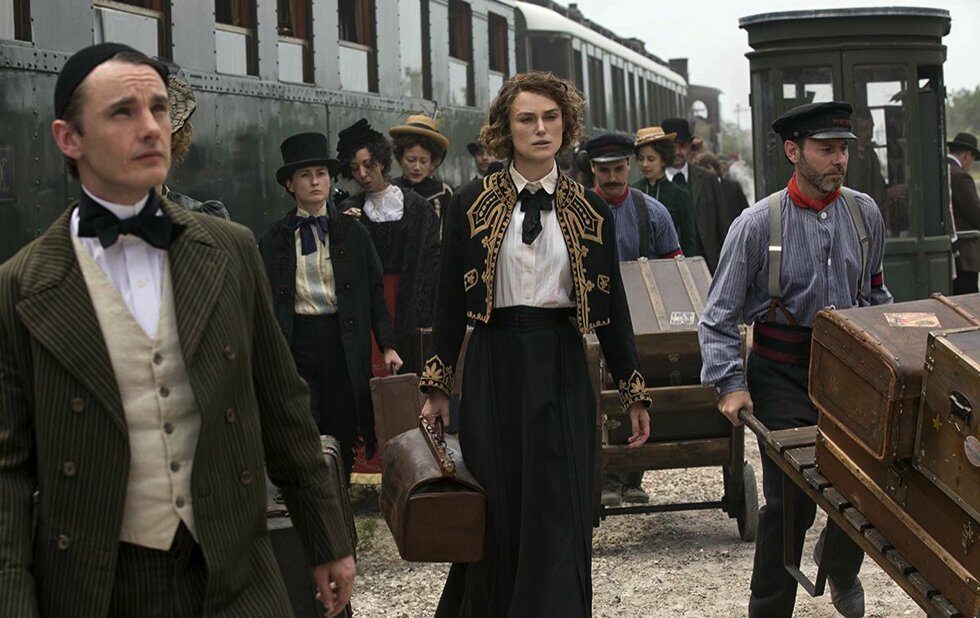 This biopic of France’s best-selling female author is packed with flaws, but star Keira Knightley carries it off with panache.

The film centres on Colette’s days married to the vice-happy Willy (Dominic West), living in Paris and ghostwriting his wildly popular fiction series Claudine. Soon she’s taking women lovers and touring with a dance troupe all over the country. We wait patiently for her to dump him and start writing under her own name. Unfortunately, just as she does exactly that, the film ends. Despite being artistically exploited and emotionally abused, Colette hangs in, so what is supposed to be a complicated relationship comes across as not credible. And when Willy refers to Claudine as a “brand,” you want to ask, “Seriously?”

But Knightley is compelling as the wronged writer finding her voice and, especially when long-time lover Missy (Denise Gough) appears, the lesbian content is rich.