Documentary on cinema icon's personal assistant is fascinating and disconcerting 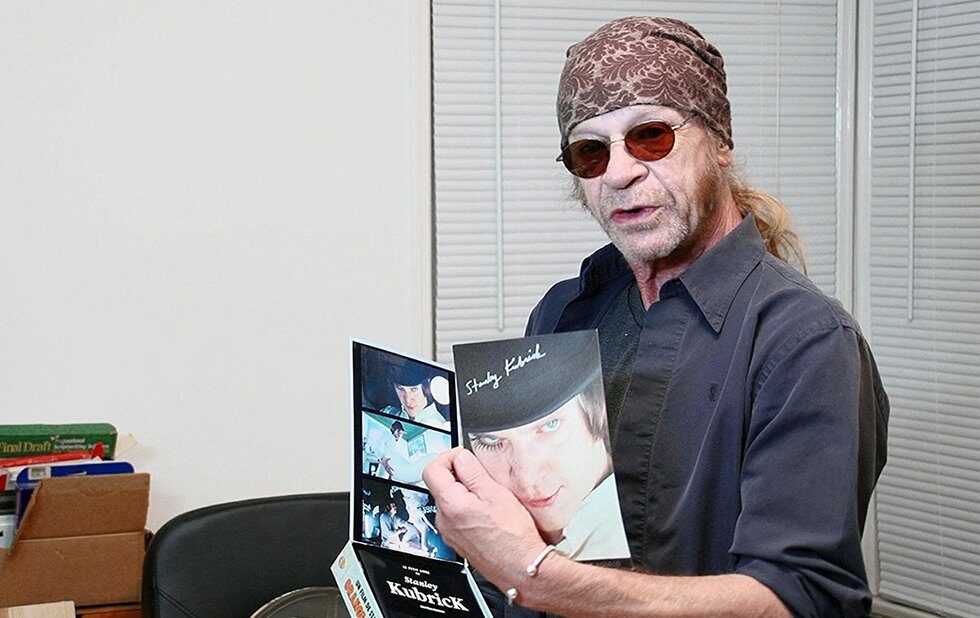 Nearly two decades after that, and 19 years after Kubrick’s death, Vitali remains the filmmaker’s most devoted acolyte and protector, having given up a promising career in film and television to work exclusively as Kubrick’s assistant. It was, he says in Tony Zierra’s new documentary Filmworker, nothing less than a calling – the thing he simply knew he had to do.

There’s some fascinating behind-the-scenes footage from those productions, and a general sense of goodwill toward Vitali, who comes across as a very pleasant zealot but a zealot nonetheless, having devoted himself so completely to Kubrick that he became more serf than assistant.

It’s more than a little disconcerting to watch Vitali, who in his lanky, bespectacled scraggliness resembles a lankier version of Warren Zevon, tell story after story about what amounts to decades of abuse by his mercurial, increasingly eccentric boss while slowly positioning himself as the artistic collaborator who made those masterworks possible.

I have met Vitali, and I believe he believes his own stories. I’m also aware of how often his gospel of What Stanley Would Have Wanted has shifted and changed over time on various issues, not the least of which are the home-video versions of Kubrick’s films for Warner Bros. – an issue Filmworker investigates in its wonkiest moment.

Zierra and producer Elizabeth Yoffe are somewhat more credulous. Indeed, they seem so enthralled by Vitali as a subject that they let larger questions about Kubrick’s demanding auteurship and the toll of creative work slide past them.

Filmworker proceeds from the assumption that working with Stanley Kubrick was worth whatever it took out of Vitali – but then, of course, its subject can’t possibly allow himself to wonder if it wasn’t.