Review: Halloween sequel about facing monsters feels like the movie of the moment 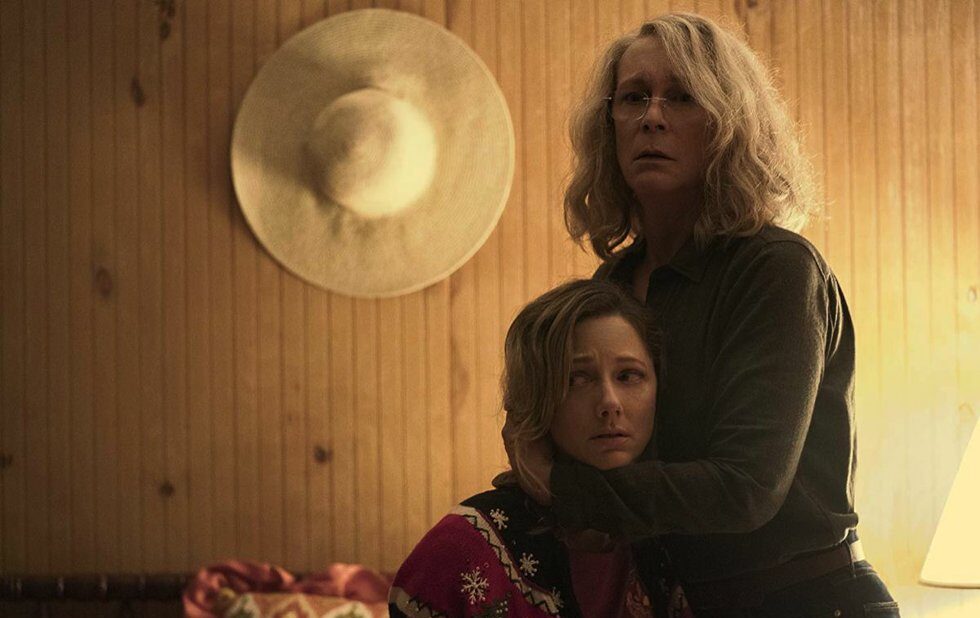 When Jamie Lee Curtis and David Gordon Green premiered their much-anticipated Halloween sequel at TIFF last month, a good portion of the post-screening Q&A was dedicated to its core theme of what it means to survive trauma.

Which, of course: it’s a metaphor that runs through every horror sequel that focuses on someone who escaped the monster the last time around, and one that turns out to be entirely relevant in the age of Donald Trump and Brett Kavanaugh. Now, an attempt to revitalize a decades-old slasher franchise feels like the movie of the moment. And it is.

Picking up 40 years after the events of the original Halloween – and ignoring everything that followed – this is the follow-up John Carpenter’s 1978 masterwork has always deserved. Green and co-writers Danny McBride and Jeff Fradley give Michael Myers his due. But they also understand Curtis’s Laurie Strode is much more worthy of our attention.

Green and company update the material in some interesting ways (Michael’s case is the subject of a Serial-like podcast!) and let Curtis – who remains a formidable screen presence, in case you were worried – bring some genuine tension to her scenes with Greer.

The simple fact of making another Halloween movie in a post-Scream world changes the game somewhat. The authorities – some of whom were around in 1978, and remember the carnage of that night – believe Laurie without hesitation, which cuts through most of the foolishness that usually bogs these movies down.

And while Ally and her friends offer a way for Green to nod toward the standard teens-in-trouble tropes – and turn one of the original film’s best images on its head – they are definitively not the main characters here. Laurie and Michael are, and it’s fascinating to realize you’re watching a horror movie where the hero and villain are on either side of 60.

It takes a little too long to get going, but the only thing that really matters is whether this new Halloween can deliver a satisfying climax, and it absolutely does.

Maybe that will finally put this boogeyman to rest.