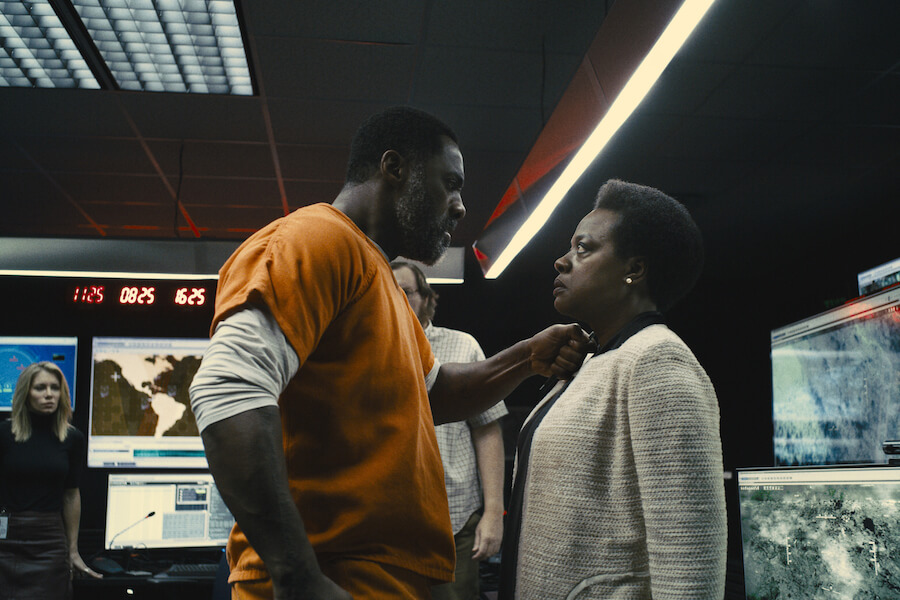 First, the good news: The Suicide Squad does what its 2016 predecessor failed to do, which is find the fun in a movie about super-criminals forced to fight for the good guys.

Five years after David Ayer’s gray, joyless action movie – which introduced Margot Robbie’s chaotic Harley Quinn to Warner’s ongoing DC universe, but didn’t give her all that much to do – James Gunn parachutes in to bring the concept back to its comic-book origins, cranking up the absurdity, the comedy and the splatter to levels fans of Slither and Super will immediately recognize.

But as the body count rises, Gunn also encourages us to invest in the people who survive: as Gunn proved with his Guardians Of The Galaxy movies over at Marvel, these stories are inherently ridiculous, but that doesn’t mean the people in them have to be cartoons.

The Suicide Squad reshuffles the players – Idris Elba’s Bloodsport replaces Will Smith’s Deadshot as the master assassin conscripted by the steely Amanda Waller (Viola Davis, still perfect for this role) into leading a mission to the island of Corto Maltese, where a military coup has destabilized the power structure and offered the U.S. government the chance to take out a former Nazi science facility currently being run by a mad scientist (Peter Capaldi). It’s the usual deal: if Bloodsport and his B- and C-list companions survive, they each get 10 years off their sentences; if they ditch the assignment, the bombs implanted in their heads will be detonated remotely.

Harley’s around too, as is Rick Flag (Joel Kinnaman), the unflappable Task Force X commander with whom she worked in the last movie. We’ll also meet Peacemaker (John Cena), who is basically a spree killer hiding behind the American flag; Polka-Dot Man (David Dastmalchian), who possesses an ability that’s as impressive as it is disgusting; Ratcatcher II (Daniela Melchior), who controls rats and is an excellent listener, and King Shark, who is a shark.

There are a lot of players in this thing, but Gunn makes sure they all get a moment or two to define themselves; he’s always been great at juggling ensembles, all the way back to his first superhero picture The Specials and his screenplay for Zack Snyder’s Dawn Of The Dead remake.

Gunn finds dark comedy in Bloodsport and Peacemaker bickering over who’s the more perfect killer, and surprising pathos in Ratcatcher II trying to help Polka-Dot Man through his parental issues. And though Robbie’s Harley spends the first half of the action on the sidelines, Gunn makes sure both the actor and the character get to be their best selves.

Yes, the movie’s overplotted and about half an hour longer than it needs to be, but you can say that about almost every Marvel or DC picture. (I’d love one of these to come in under 110 minutes, but I guess the studios need to justify the price of an IMAX ticket.) At least Gunn makes sure there’s something interesting going on in every scene, and freed from the restrictions of a PG-13 rating, he gets to indulge his love of splattery gore effects with the resources of a major Hollywood studio.

But he also creates a couple of surprisingly poetic moments around Harley, letting Robbie build on the self-aware, slightly tragic notes she hit in last year’s Birds Of Prey. That she’s doing this in a movie that also features a giant talking shark just makes it even more impressive.