Review: Love On The Spectrum is the Ted Lasso of reality dating shows 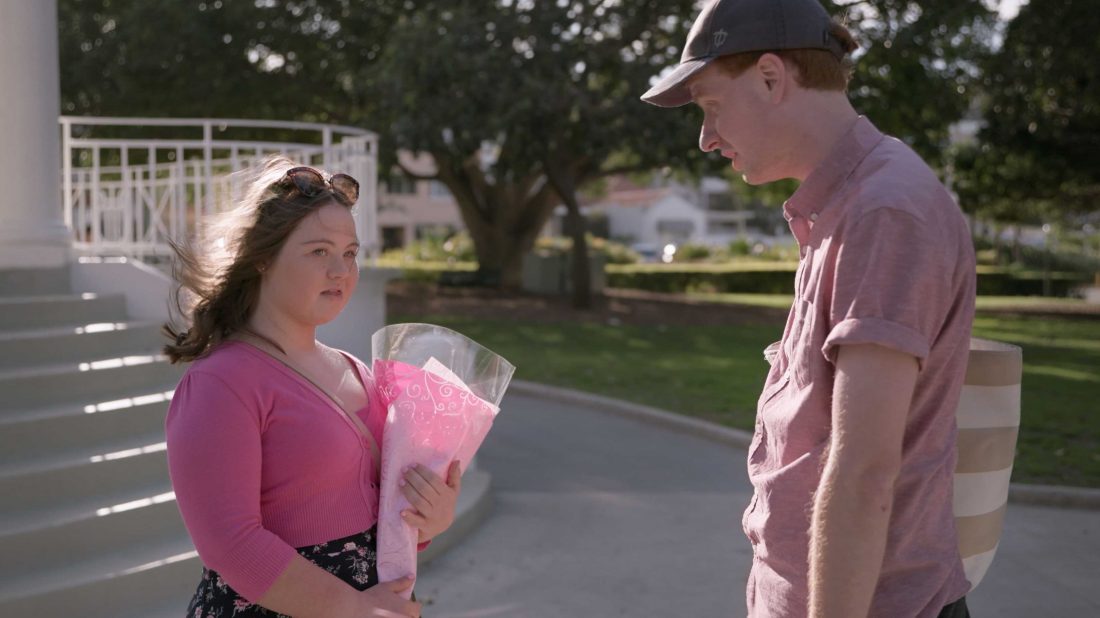 Love On The Spectrum is a reality dating show you don’t have to hate watch.

In fact, if you’ve ever been cynical about shows like The Bachelor, Love Is Blind or Love Island, this Australian docuseries about young single adults on the autism spectrum looking for love will remind you about empathy, kindness and the basic human need for emotional and physical connection. It’s the Ted Lasso of dating shows.

Season 2 has just dropped on Netflix, and if anything it’s even richer and more involving than the first season, which first aired on ABC in 2019 and landed on the streamer in 2020.

A few of the singles have returned, like Michael, the proper young gent who’s got a thing for 70s TV celebs like Dawn Wells and Barbara Eden, Mark, who knows everything about dinosaurs, and Jimmy and Sharnae, the couple who got engaged at the end of the first season. Also back is Jodi, the down-to-earth relationship expert who dispenses clear and sensible advice about communication that applies to everyone, whether on the spectrum or not.

Newcomers include race car enthusiast and tuba player Ronan, Teo, a gregarious, politically aware adoptee who was raised in Texas and Jayden, a highly articulate young man who knows the etymology of every word he speaks and is also interested in weight-lifting.

This new season follows the singles as they prepare for and go on dates, and then follows up with them. How long do you continue with someone until you take it further… or break it off? How do you act with your date’s parents? If you’ve ever ghosted someone, you’ll learn a lot about decency as the singles make phone calls to tell their dates they’re just interested in friendship.

Some viewers criticized the first season for its mildly patronizing tone, especially in the jaunty music accompanying some segments, and the way it introduces the singles’ likes and dislikes. All that is less annoying this season; and more than one subject takes the piss out of the unseen interviewer after they ask a silly question.

But the producers have upped the bingeability of season two by ending episodes on cliffhangers. While there’s not a lot of cultural diversity in the subjects, there is a refreshing openness about bisexuality; both Teo and Jayden are open to dating men or women.

Since this season was made during the pandemic, there are several references to it – some dates elbow-bump instead of shake hands. And some of the returning singles deal with the attention they received after having been involved in a Netflix show. What’s clear throughout, however, is that everyone is genuinely interested in finding love, unlike most dating show reality contestants who merely want to show off their abs, grow their Instagram followers and find agents.

This second season also acts as an unofficial tourist ad for Australia. From a date along Sydney harbour to one at a Buddhist temple to another at a place called Parrot-dise, the land down under has seldom appeared more beautiful.