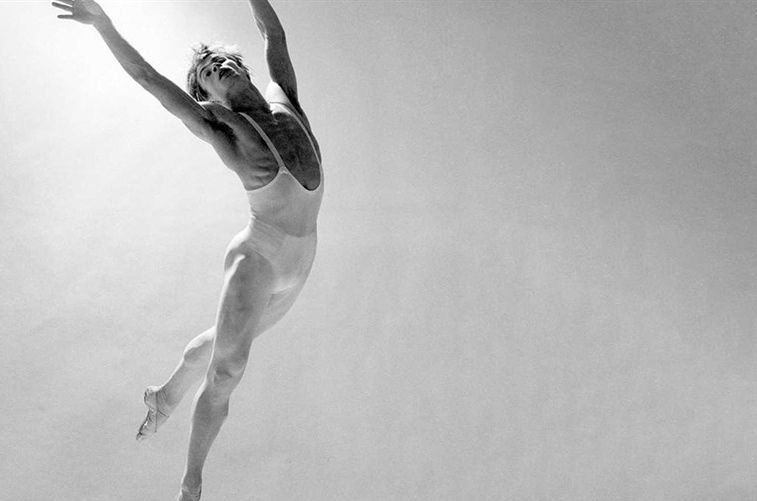 Some documentaries need all the help they can get to tell their story. Stylistic flourishes, celebrity narrators, assaultive editing – even promotional tie-ins have helped filmmakers bring their complex or challenging subjects to audiences over the years, and occasionally you’ll see an aesthetic leap that perfectly suits the material. Josh Fox’s Gasland and Ian Bonhôte and Peter Ettedgui’s McQueen spring to mind, though I’m sure there are others.

But piling on the style doesn’t always serve the story. Sometimes it just gets in the way. That’s the problem with Jacqui and David Morris’s Nureyev, which just won’t stop swooning at its subject, and trying so hard to bring him to cinematic life that it proves an utterly alienating experience.

Nureyev moves comprehensively through the legendary dancer Rudolf Nureyev’s life and career – charting his rise to principal in the Kirov Ballet, his impulsive defection in Paris in 1961, his revelatory performances with Margot Fonteyn, his embrace in America, his imperious later years, his mostly hidden relationship with Erik Bruhn, who died in 1986, and his own death due to AIDS-related complications in 1993.

It’s a hell of a story, loaded with drama and portent, but the filmmaker siblings don’t trust us to see that. Their film keeps leaping into impressionistic, stylized flourishes – imagining key moments in Nureyev’s life as interpretive dances, or projecting film clips on scrims for a ghostlike effect while we listen to audio testimonials to the man’s genius.

If that’s your thing, this is the movie for you if it’s not, you’ll be clawing at your armrest five minutes into the lovingly lit re-creation of Nureyev’s hardscrabble upbringing in Ufa.

Still, the documentary offers a wealth of performance footage and talk-show appearances, and a trove of never-before-seen VHS tapes provided by Nureyev’s estate, which offer a sense of the man’s immense talent and personality. When the directors aren’t undermining this genuinely fascinating archival material with their self-conscious stylistic choices – and just letting it play over audio interviews, in the style of Asif Kapadia’s Senna and Amy – their movie does its job just fine.

There’s a section on Nureyev’s collaboration with Fonteyn that simply shows us how the older dancer was rejuvenated by his energy – “we were both going out there inspired by the other one,” she said – sparking a supportive friendship that lasted until her death in 1991. Even then, though, the filmmakers lead-foot it with an awkward comparison of Fonteyn and Nureyev’s reception in America to Beatlemania.

There’s a lot to admire in Nureyev, but the documentary keeps getting in its own way. I’m glad it’s in theatres, though, since it paves the way nicely for Ralph Fiennes’s upcoming biopic The White Crow, which opens in Toronto next month.

That film, which stars Oleg Ivenko as the young Rudolf and Fiennes himself as his mentor Alexander Pushkin, has an intimate focus that this documentary sorely lacks, and a genuine tension in its reconstruction of Nureyev’s defection. The documentary Nureyev will serve as a decent placeholder until then.