NOW MagazineMovies & TVReviewsReview: Ordinary Love is a quiet, unsentimental drama about a couple in crisis

Review: Ordinary Love is a quiet, unsentimental drama about a couple in crisis 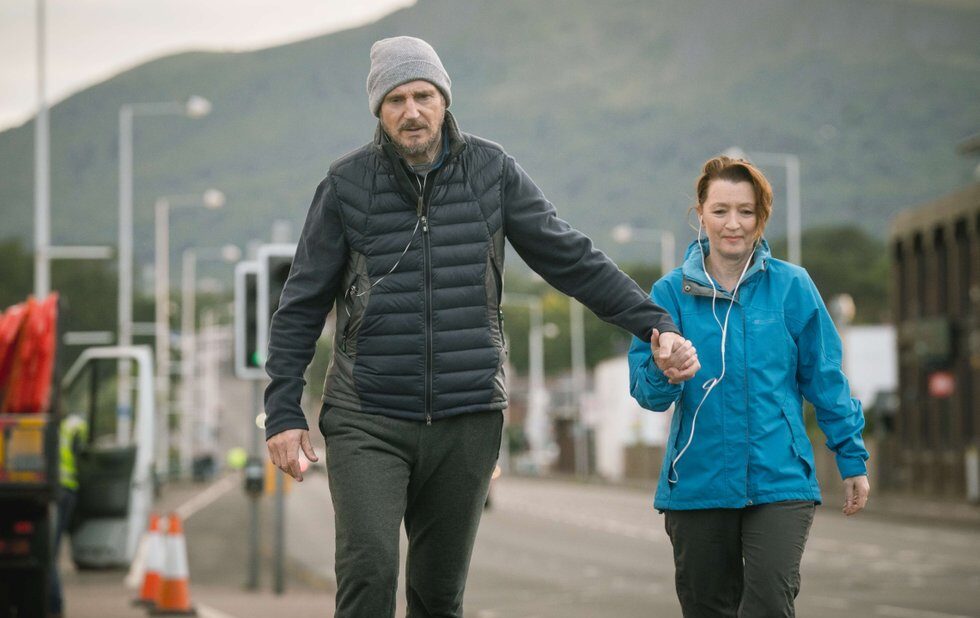 Ordinary Love is a chamber drama about two people dealing with a life-changing event and like life itself, it sneaks up on you.

Joan (Lesley Manville) and Tom (Liam Neeson) are a retired couple whose banal chitchat – about Fitbits, Brussel sprouts and that new ingredient in the soup – has the ring of authenticity. When Joan is diagnosed with breast cancer, their familiar, comfortable rhythms and routines are upended, and long-buried resentments – especially over the death of their daughter – emerge.

Owen McCafferty’s script is moving because the dialogue and situations seem so ordinary. But the two actors bring depth and compassion to their characters, investing some moments – an impromptu bit of lovemaking, for instance, or a tragicomic haircutting scene – with a truthfulness that’s unbearably moving.

A subplot about a gay couple dealing with illness seems contrived and predictable, but that doesn’t detract from this quiet, unsentimental and beautifully observed drama.