NOW MagazineMovies & TVReviewsReview: Prosecuting Evil is a straightforward doc about an extraordinary man

Review: Prosecuting Evil is a straightforward doc about an extraordinary man 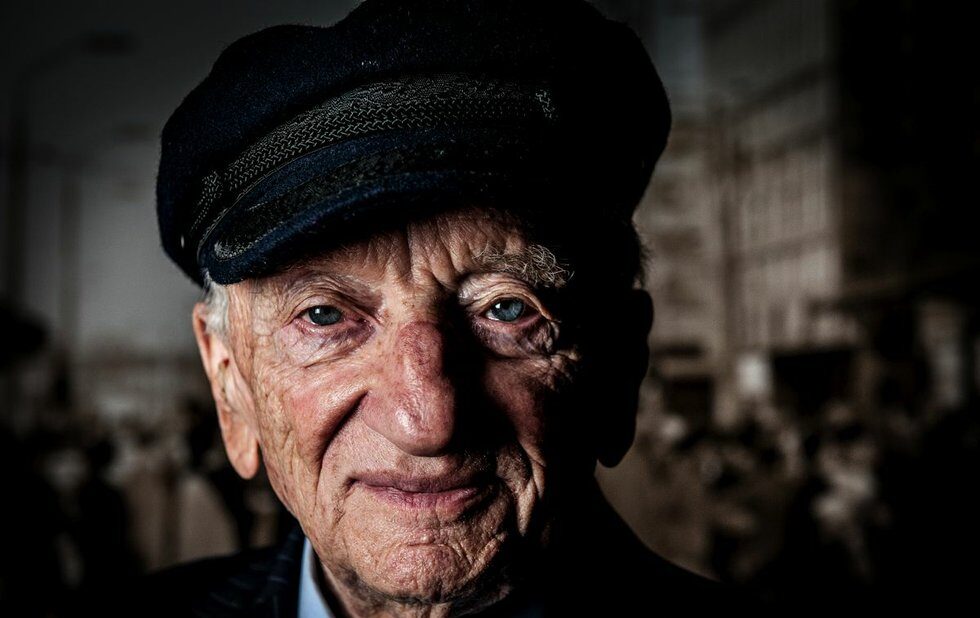 Though immense in stature, Ben Ferencz, the last surviving prosecutor from the Nuremberg Trials, is a very tiny man. In Prosecuting Evil, someone notes that he had to stand on books to see over the podium at Nuremberg while delivering justice to those who perpetrated the Holocaust.

There’s a brief, nifty moment in Prosecuting Evil where we see Ferencz booting up his desktop, the monitor practically dwarfing him. When the screen loads up, you see his outdated Windows OS, and just a few icons on his desktop display: PDFs, Word docs and a Chrome browser.

The icons are comically large, which is a humbling detail when you consider that Ferencz, verging on his 100th birthday, is still kicking, still fighting the good fight on the international human rights front. And he doesn’t need a fancy office and updated software to do so. Large icons and a keyboard patched up with tape are all he needs.

These brief shots, whether purposeful or incidental, are the only moments in Barry Avrich’s doc that stray from the perfunctory talking-head scheme, giving us something to look at that feels intimate and suggestive.

The rest is straightforward, perhaps fittingly so, giving Ferencz the space during a sit-down interview to recap his life and career, and offer up specific and heart-wrenching memories from the Nuremberg trials, when, at 27, he led the prosecution against the Einsatzgruppen Nazi death squads.

Ferencz’s words, emotions and scattered memories of particular details cut through the doc’s cheapening effects, like a rousing score and experts repeatedly emphasizing his role in the foundations of international law and the International Criminal Court without providing specifics.

The talking heads are a gathered chorus singing Ferencz’s praises. What’s clear in Prosecuting Evil is that Ferencz is far more convincing when speaking for himself, and for those who didn’t survive.