Review: The Happy Prince is a moving look at Oscar Wilde’s final days 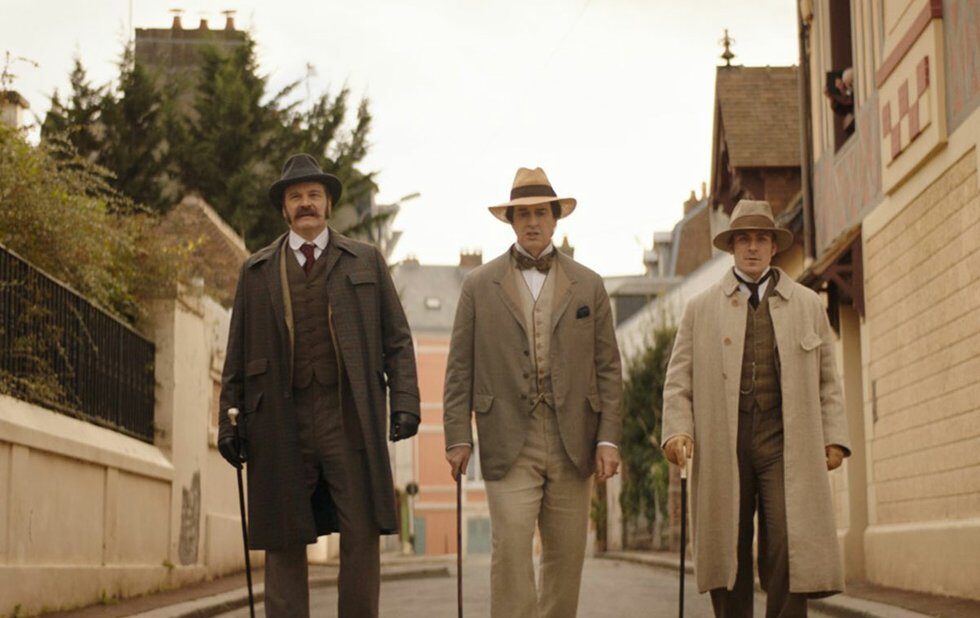 The Happy Prince is a richly detailed and deeply affecting look at the final days of Oscar Wilde, penned and directed by a man who knows the life and work of the Irish writer intimately.

Rupert Everett has starred in two film adaptations of Wilde’s works and played Wilde at the Ed Mirvish Theatre in David Hare’s The Judas Kiss, which is set in the same time period.

Exiled from his London home after being released from prison and hard labour for a conviction of “gross indecency,” the demoralized writer – separated from his wife (Emily Watson) and sons – is eking out an existence in France and Italy with the help of friends and former lovers, including the fatally glamorous Alfred Bosie Douglas (Colin Morgan).

Everett skilfully mixes past and present, contrasting the great wit in his prime (the bons mots come effortlessly) with poignant, but never sentimental, scenes of hardship and struggle. Two scenes of hypocritical British homophobia capture Wilde’s downfall with brutal effectiveness.

The starry cast often feels underused – especially Watson as Wilde’s proud wife and Colin Firth as his fellow aesthete Reggie Turner. And it takes a while for Everett’s symbolic use of Wilde’s eponymous children’s tale to pay off.

But what’s most refreshing about this film is that it’s clearly the work of a queer man. Everett doesn’t sanitize or de-sex his Wilde. Even nearing death, he’s got a libidinous glint in his eye that appreciates the curve of a buttock or the classical perfection of a youth’s face.

And he also makes you understand Wilde’s doomed relationship with Bosie, something the more seasoned writer Hare couldn’t convey effectively in The Judas Kiss.