Review: The King’s Man is a vacuous, unnecessary prequel

You could celebrate the season watching Ralph Fiennes in one of the dumbest movies of the year, but why would you want to? 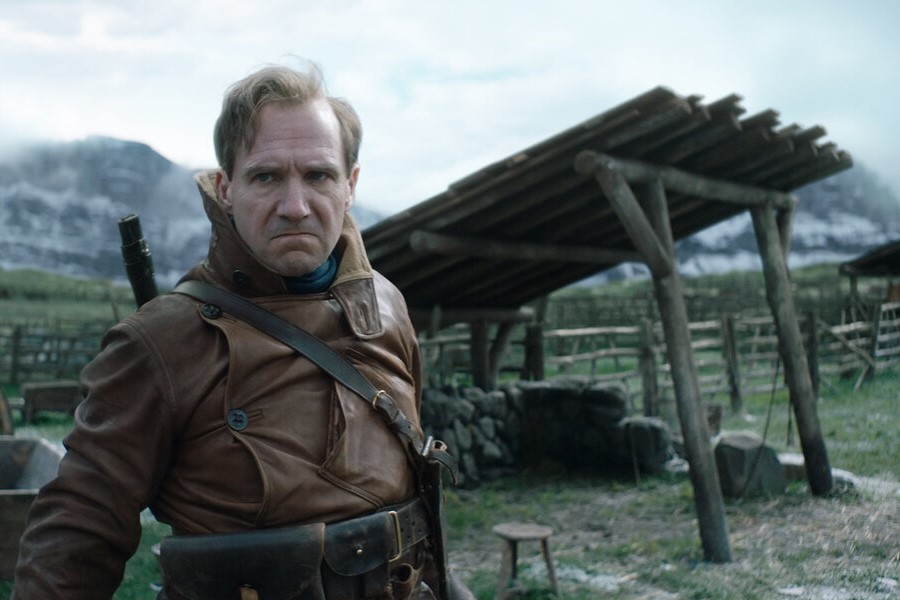 We know how you feel, Ralph Fiennes.

I’ll be up front about it: I don’t have a lot of time for the Kingsman movies. Adapted from Mark Millar and Dave Gibbons’s comic-book series about a covert organization of English agents who defuse the threats MI-6 can’t or won’t tackle – with extreme prejudice, as is the Millar way – the films, directed by Matthew Vaughn, are effectively R-rated Bond pastiches.

Vaughn’s movies are pure excess, amping up the ideas of rakish heroes bumping up against stuffy commanders to thwart cartoonish villains bent on world domination while also banging the sexy ladies who invariably pop up along the way. If you’ve ever watched a late-era Roger Moore Bond movie and wondered why they leave out all the sex and violence, these films are for you. And, as far as I’ve been able to determine, for no one else.

The first one, Kingsman: The Secret Service, wasn’t bad. The plot was properly silly, the action was well-staged and the actors were all having fun sending up the double-O foolishness of it all. The sequel, The Golden Circle, found Vaughn doubling down on the foolishness with diminishing returns – even the cast looked tired – but everyone at my preview screening seemed to enjoy it, so what did I know?

At any rate, four years after The Golden Circle we are treated to a new Kingsman movie, a prequel set over a century earlier that purports to show us the founding of the agency, which was explained in a single line of dialogue in The Secret Service. Now you can spend over two hours watching the pieces align, with none of the characters you’ve presumably come to know and love. Sounds like a blast, right?

The King’s Man – get it? – rolls back the clock to World War I for a chaotic, stylized and totally pointless mash-up of war film and spy comedy. This isn’t really the origin story of the Kingsman agency; it’s more the origin of the origin, introducing us to Ralph Fiennes as Orlando, duke of Oxford, a progressive-minded nobleman who’s dedicated his life to pacifism after witnessing the evils of the British Empire during the Boer War.

Naturally, World War I arrives a decade later to challenge his idealism, with Orlando trying to keep his young son Conrad (Harris Dickinson) out of the trenches – but wait, the real threat isn’t Germany but a cabal of vaguely recognizable historical baddies, among them Rasputin (Rhys Ifans), Lenin (August Diehl) and Mata Hari (Valerie Pachner), working at the behest of a shadowy Scotsman bent on using the war to free his nation from English rule. Things explode! Arch-dukes are assassinated! Battle! Battle! Battle!

To face this threat, Oxford and his highly qualified “domestics” Shola and Polly (Djimon Hounsou and Gemma Arterton, both utterly wasted) must race around Europe and into the series’ signature kinetic action sequences that just reveal how empty this whole thing is. The period setting means there’s no room for the weird tech that gave the previous films their energy; the heaviness of the whole “war to end all wars” deal leaves Vaughn playing some of the historical moments seriously, but not all of them.

It struck me that this is the same guy who made X-Men: First Class, a movie that found exactly the right heightened tone for a prequel about superheroes smacking each other in the middle of the Cuban Missile Crisis. Here, he barely seems to understand his historical references, stampeding ahead convinced his audience will happily swallow whatever he throws at them next. I hope to god he’s wrong.

He’s made a vacuous thing, and it needs to be shunned.