Review: The Laundromat is lively, eccentric and insubstantial

Despite starry names, Steven Soderbergh’s look at the Panama Papers scandal is kind of a wash 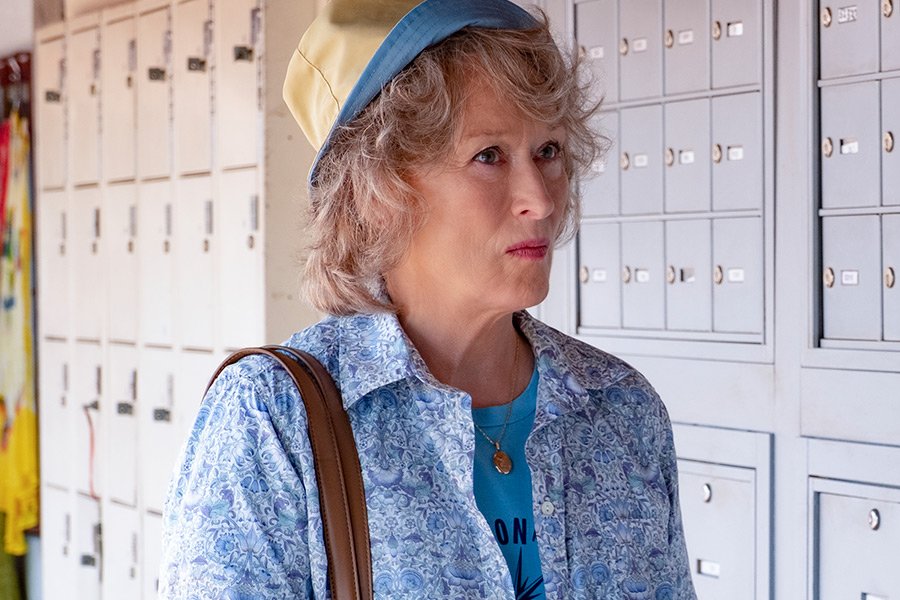 Tom Hanks stars as children's TV host Fred Rogers in A Beautiful Day In The Neighborhood.|Meryl Streep stars in The Laundromat

The Laundromat is an economics seminar presented as a series of moral lessons, as Steven Soderbergh and screenwriter Scott Z. Burns – who together previously gave us The Informant!, Contagion and Side Effects – break down the 2016 Panama Papers scandal through an all-star metafictional prism.

Jürgen Mossack (Gary Oldman) and Ramón Fonseca (Antonio Banderas), whose Panama law firm allowed billionaires to set up elaborate shell companies to avoid paying local taxes on their holdings and income, walk us through the elaborate game that is global finance, explaining the origins of money and credit and demonstrating how those things bring out the absolute worst in people.

Middle-class American senior Ellen (Meryl Streep) is widowed in an accident and finds her insurance claim thwarted by the paper-shuffling malfeasance that Mossack and Fonseca make possible. (Jeffrey Wright pops up as a weaselly lawyer who does the bulk of the filing and re-filing on their behalf.)

It’s all lively and eccentric and kind of insubstantial, despite the obvious talent in front of and behind the camera.

There’s no question Soderbergh is having a blast, and Banderas and Oldman are enjoying themselves as well, and Streep can knock out the sort of bruised nobility Ellen requires in her sleep – though the script’s intention to position the character as its clarifying moral force doesn’t quite come together.

Most of The Laundromat’s moving parts are kept in separate circles, and given how effectively Soderbergh and Burns managed complex narratives and large, interlocking casts in The Informant! and Contagion, The Laundromat can’t help but feel like an inferior effort. The movie’s structural issues can be summed up nicely in its final shot – which is a technical knockout, pulling back the curtain on several very clever fakeouts, though its impact is ultimately diminished by an ill-advised surprise.

I understand how they convinced themselves the stunt in question would work – the movie is playing its own shell game with us, after all – but it just doesn’t land as well as Burns and Soderbergh need it to, and winds up retroactively tainting about a third of the film. Which is a shame, really, because there’s a lot of information in The Laundromat that people really ought to know.