Shane Black’s upgrade of the man-versus-monster pic is big, loud, busy and a whole lot of fun 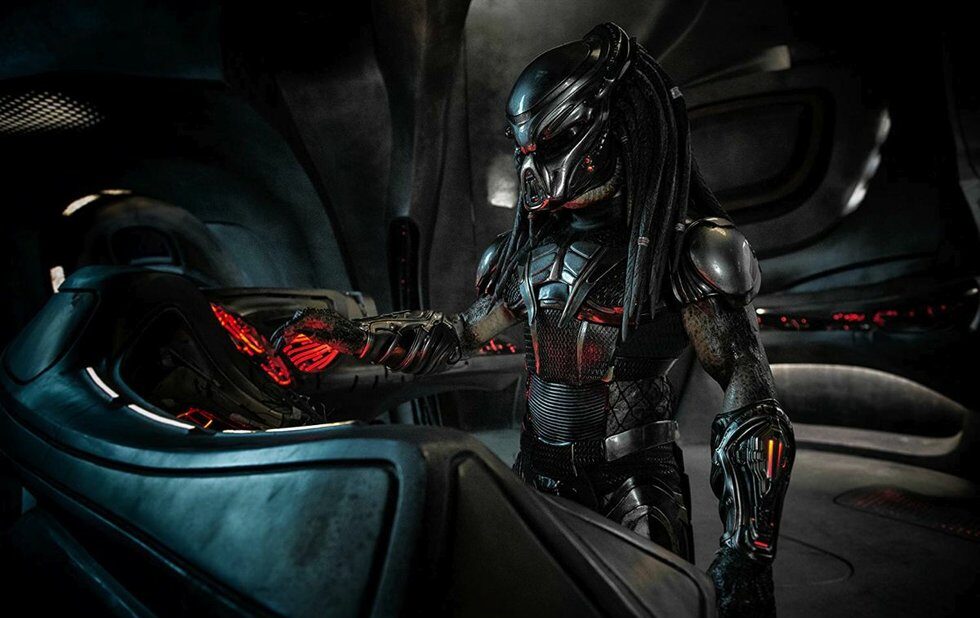 The man-versus-monster series gets upgraded in this delirious new chapter from Shane Black, who appeared as an actor in the 1987 original in between screenwriting gigs like Lethal Weapon and The Monster Squad – the latter for director Fred Dekker, who shares script credit with him here.

And The Predator is exactly the kind of movie Black and Dekker (yes, I get it) would deliver: a celebration of the original property that also subtly retools it for the present day.

Starting in Mexico and moving quickly Stateside, it moves like a shot, stitching three separate storylines together over the course of its first act as Black assembles his key characters – among them Boyd Holbrook as an American sniper who survives a close encounter, Olivia Munn as a consulting xenobiologist, Sterling K. Brown as a government agent and Jacob Tremblay as Holbrook’s uniquely gifted son – and throws one challenge after another at them as they try to understand the alien threat.

It’s also very funny, allowing people to ask questions the audience has been kicking around for three decades (and even answering a few), and peppering the nonstop action with nods to the first two movies that never feel forced. Black even manages to tip his cap to the perfunctory dialogue of original screenwriters, Jim and John Thomas. Really, how many different ways are there to say “Get to the chopper”?

It’s big and loud and busy and a whole lot of fun. The ending is maybe a little choppy, but it still plays.