NOW MagazineMovies & TVReviewsTV review: The Staircase has not aged well

TV review: The Staircase has not aged well 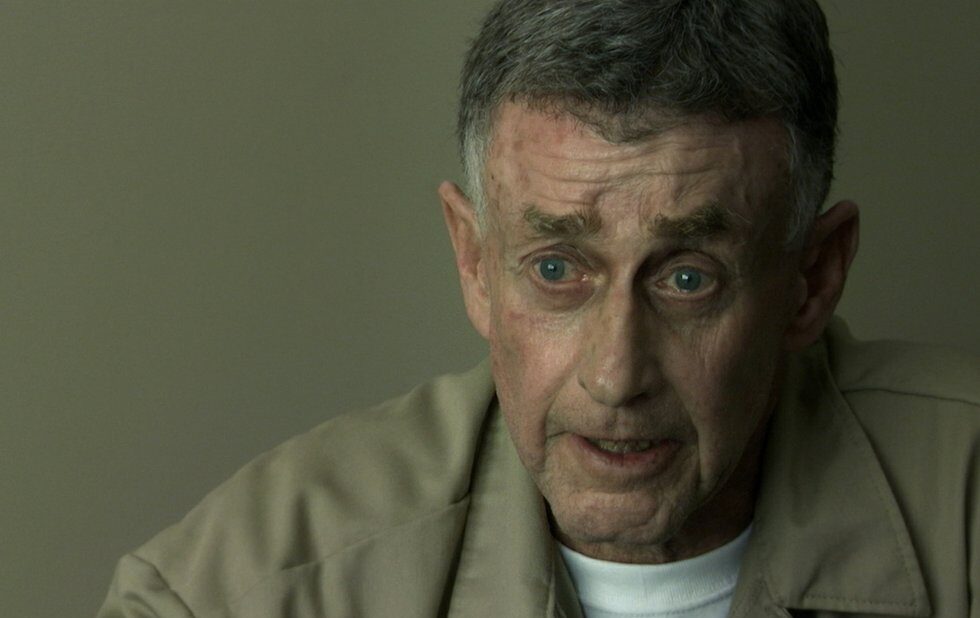 The Staircase is an exercise in ego  disguised as a documentary series. Imagine that a man is charged with his wife’s murder, he invests a large portion of his resources into his defense and is followed around by a “documentary” film crew for the duration of the trial and several appeals over the course of 15 years. He is so invested in his innocence and image and that he wants the world to see his side of the story, through the camera. Arrogance – that’s all this series offers.

Directed by Jean-Xavier de Lestrade, The Staircase originally aired as a seven-part miniseries in 2004 and was followed by a three-episode sequel in 2012. On June 8, Netflix will release all 10 previous episodes along with three new ones covering updates to the case in 2017.

My love affair with true crime stories began when I sunk into the original series six years ago, about the death of Kathleen Peterson and her husband Michael Peterson’s conviction. They were a wealthy, white, blended family from North Carolina she was a Nortel executive, he a famous writer and Vietnam vet. In December 2001, on an ordinary evening at their palatial home, they had dinner and spent time together by the pool, then Kathleen went in to go to bed. Peterson later followed and found her body at the bottom of the staircase with blood spattered all around.

The case was interesting enough, especially given the number of legal twists that followed the original series. But true crime storytelling has drastically improved as its popularity has grown, and The Staircase has not aged well. Re-watching the old episodes along with the three new ones, I cringed a lot because the entire thing is obnoxious in the way it frames Peterson as the victim without giving voice to his dead wife’s daughter or family.

More recent true-crime shows like HBO’s The Jinx and podcasts like Serial and Criminal tell more rounded stories about the crimes by putting the victims’ experiences at the forefront and taking into consideration the faults and strengths of the criminal justice system, as well as the crime’s impacts on the immediate community and legal landscape.

Making a Murderer (Netflix) used the experience of one family and one member of a family in particular, to expose corruption in one police department in small-town America. It is told in a way that makes the case and the story applicable to any police department in a time where police are less trusted and cities are patrolled like war zones. I became engrossed and invested in these other shows, but not the Staircase.

It’s a shame because between the crime, the trial and the family there is enough drama to make this a fascinating series. There is a family of adopted daughters and children from previous marriages (all grown by the time of filming) there is another woman from Peterson’s past who is also found dead at the bottom of a staircase (the birth mother of his adopted daughters) and Peterson’s bisexuality is used to frame him as a monster. In the beginning, the entire family believes in his innocence, but soon Kathleen’s sisters and daughter turn on him.

Yet these elements combined do not create enough drama to carry 13 episodes. The narrative is weak, the characters annoying, the cinematography lacking. De Lestrade’s style lacks in thoughtfulness and aesthetic. There is nothing beautiful about the frames or scenes, no creative editing or stylistic elements are applied to capture viewers’ attention, not even in the three new episodes shot in 2017, reinforcing a home-video effect.

The Staircase feels like an attempt to portray Peterson as a sympathetic character, but in fact does the opposite. Too much camera time is devoted to shots of the family sitting around drinking wine and champagne, talking about how great “la familia” is and how much they love their dad, how he couldn’t possibly be guilty. There is too much playing of classical music and too much talk of high culture. In one scene Peterson shows his daughters the Rosenthal crystal they will inherit. They are dripping with privilege and devoid of self-awareness, making it hard to invest in them.

By the end of this repackaged series I am still unsure of whether he is guilty or innocent, and I don’t care. The series could have highlighted flaws of the criminal justice system, but it doesn’t even attempt that – a missed opportunity.

Having read more about the case online, there are three questions that arose for me and are not included in The Staircase, but should have been. Peterson was known to have written critical articles of the police in local papers: was the system out to silence him? What happened to the owl theory that Kathleen may have fallen and bled as the result of an owl attack? To me, it sounds convincing enough.

To call The Staircase a docu-series is a gross exaggeration. It is filmed entirely from the perspective of Peterson’s team, an overwrought exploration of a self-involved family.