NowMagazineMovies & TVReviewsReview: It’s time to call a moratorium on docs about Whitney Houston

Review: It’s time to call a moratorium on docs about Whitney Houston 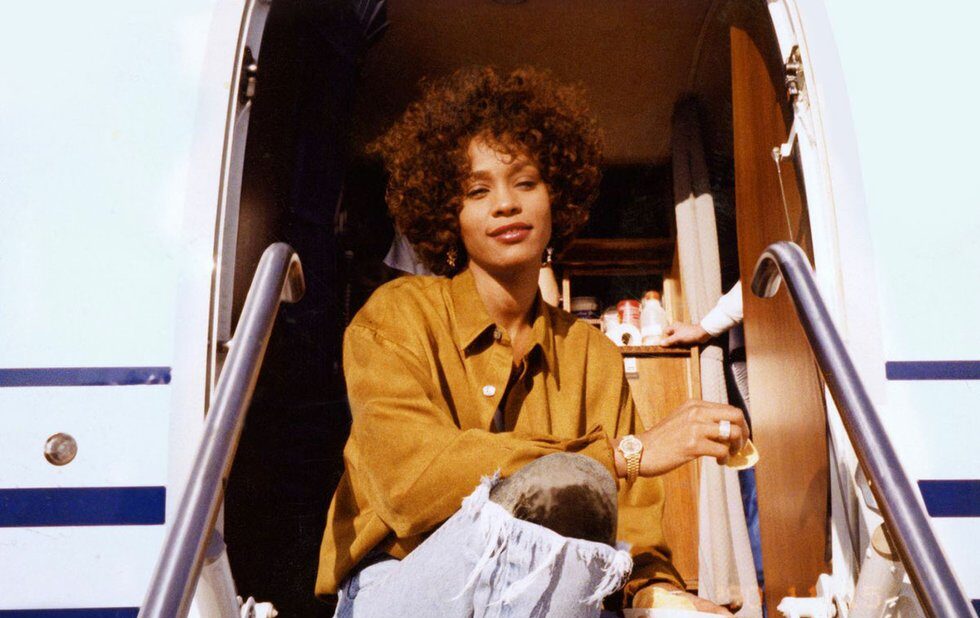 After last year’s Nick Broomfield-directed documentary Whitney: Can I Be Me, a 2015 Lifetime movie and countless tabloid articles published during her life and posthumously, there isn’t much left to reveal about the tragic life of Whitney Houston.

The emphasis has been on tragic. These looks into the rise and fall of the late singer are proving to be as much of a construct as her career – groomed by showbiz mom Cissy Houston transformed into America’s sweetheart by music mogul Clive Davis.

Macdonald’s take largely toes the line. The director, who worked on Oscar-winning doc Amy, covers the basics: Houston’s gospel choir roots, the paradox of her Blackness vs. her marketability to White America, the rumoured lesbian relationship with confidante Robyn Crawford, her tumultuous marriage to Bobby Brown and her descent into drugs. But he also falls into the trap that defines the formula for these various Houston profiles and makes them so infuriating: he portrays her as a successful woman who had no agency over her life.

You have to watch enough of these examinations of Houston’s life to spot this insidious framework, and then do an inventory of your own internalized (or externalized) sexism. Macdonald’s doc made me realize how easily I accepted this narrative because it’s applied to a woman (a Black woman no less), but also how unbelievable the narrative is when you consider how hard Houston had to work to achieve worldwide fame – never mind all of the hard choices she had to make to maintain it.

While, in the film, we hear that Houston’s making wasn’t all Clive Davis’s doing, several talking heads pass the mantle to Cissy. (Was this the devil’s price Macdonald had to pay to get approval from the estate?) A similar tone carries throughout the doc, where someone other than Houston is ultimately responsible for various aspects of her life, whether they be successes or failures. Getting access to Houston’s family members could actually be Macdonald’s Achilles heel. From her mother to her brothers, little is said to indicate that they had an understanding of who Houston was if it wasn’t in relation to them.

Yet, Houston did have agency and Macdonald fails to make this clear. You see it from a confidante who reveals how much Whitney enjoyed sex and how much of it she had. How she built a reputation on vocally exhausting powerhouse performances night after night. In the genius of her song choices, like her iconic rendition of The Star-Spangled Banner for the 1991 Super Bowl, which was done in a single take.

It’s shame that Whitney’s legacy, as told through the stories about her, is largely one of a dimensionless person. Is there really no one who can shed light on how she was impacted growing up during the Newark Riots and yet later rejected as “too white” by Black audiences? What was the toll of gaining vocal mastery by her teens and losing that ability later in life, partially because of drug use? What did she give up in choosing Brown over Crawford? How did she feel exposing her daughter, Bobbi Kristina, who died in 2015, to the same pitfalls of her celebrity life, even as she was trying to keep her close?

Macdonald’s doc doesn’t have this depth, but it does contain a major reveal, which by now has been reported widely. As a child, Houston was sexually abused by her cousin, the singer Dee Dee Warwick.

The director reveals this more than halfway through, and he does little to explore its implications. It’s possible that he couldn’t, as this was a family secret, but its placement suggests that it’s the smoking gun responsible for Houston’s derailment. Such a simplification of trauma doesn’t sit well.

Macdonald’s doc isn’t short on surprising tidbits, which are entertaining, such as Saddam Hussein using an Arabic version of I Will Always Love You for his re-election victory. But there’s one particularly sympathetic anecdote about Houston and her friendship with Michael Jackson. Both were, of course, tabloid mainstays. When either was having a particularly rough run in the gossip rags, Jackson would invite Houston to join him in his hotel room wherever he was staying. The two would sit together and not say a single word. This suggests that they were the only two people in the world who understood each other’s experience.

So maybe MJ had the insight, but he’s not here any more, so can we call a moratorium on docs about Whitney Houston?