Review: Wildlife burns with a quiet but powerful flame

Months after it opened in the U.S., Paul Dano's subtle period drama finally hits Toronto, and it's worth checking out 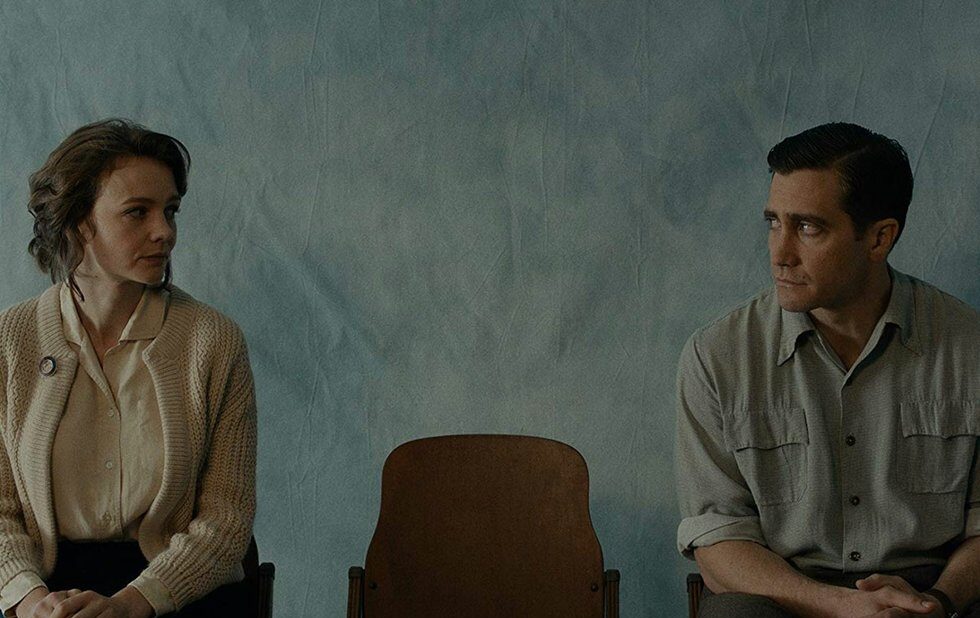 Paul Dano’s directorial debut – which arrives at the Lightbox two-and-a-half months after opening in the U.S. – is deceptively low-key yet compelling. And just like his most memorable screen performances, there’s lots of rage roiling beneath the surface.

It’s 1960 in small-town Montana, and the Brinsons are in transition. Dad Jerry’s (Jake Gyllenhaal) just lost his job at the local golf club and would rather be unemployed than bag groceries mom Jeannette (Carey Mulligan) finds low-paying work at the YMCA teaching swimming lessons and their 14-year-old son Joe (Ed Oxenbould) gets an after-school job at a portrait studio.

When the proud Jerry decides to join a group of labourers fighting an ongoing forest fire, Jeannette’s left on her own to support them and, with Joe’s clear eyes seeing everything, takes up with one of her students, the middle-aged owner of a car dealership.

Adapted from Richard Ford’s novel by Dano and Zoe Kazan, the script is spare but suggestive, Diego Garcia’s cinematography stark and unsentimental (with the impassive mountains constantly in the background), and David Lang’s score evoking a timeless yearning.

Dano refrains from providing typical coming-of-age film clichés, and he’s helped by Oxenbould’s placid, hard-to-read demeanour. Most effective is Mulligan as a smart, frustrated woman in a pre-feminist era who longs for something more and looks for some way – any way – to express it.