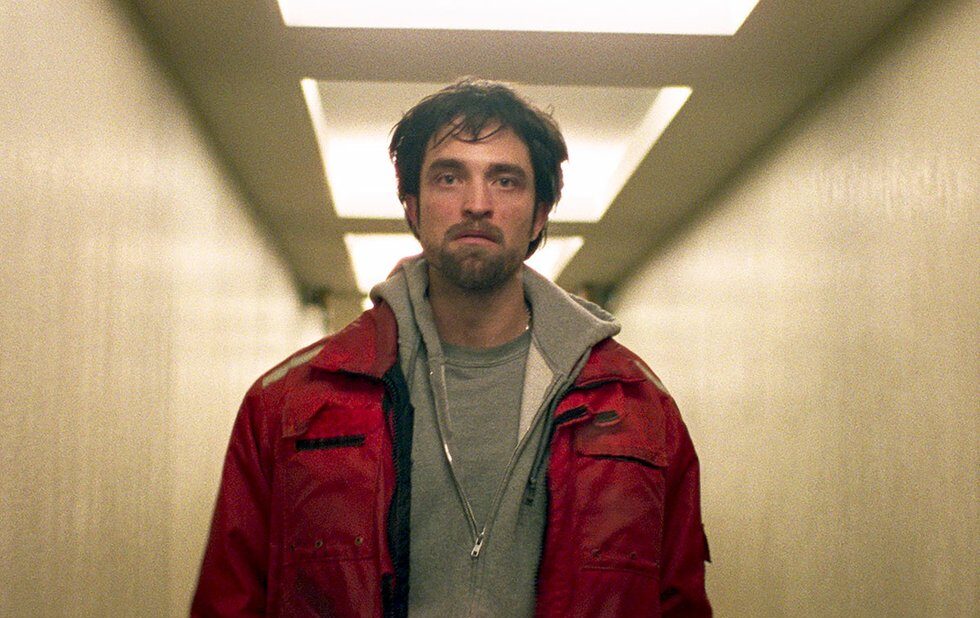 There’s been a lot of virtual ink spilled on Robert Pattinson’s performance in Good Time, the new indie venture from director brothers Josh and Ben Safdie. And I guess there ought to be he’s terrific. It’s just weird that people seem to be treating it as his first great performance – did no one see The Lost City Of Z? Oh, right. (It’s on disc now. Check it out.)

Anyway, about Good Time. Pattinson’s performance is indeed flawless, and the breathless thriller built around it is pretty fantastic too.

The premise is dead simple. Pattinson’s increasingly desperate hustler Connie scrambles to raise bail money for his troubled brother Nick (co-director Ben Safdie), who’s been arrested after a botched bank robbery. Connie was there too, and only got away through dumb luck.

Over the course of one frenzied night, driven by a combination of guilt and fraternal responsibility, Connie will lay waste to half a dozen lives – including his own – while insisting everything he does is for the right reasons. We know right off that Good Time is an ironic title the question is how badly things will go for all concerned.

The Safdies explored similar territory in 2014’s Heaven Knows What, which was about a drug addict who’s her own greatest obstacle to recovery, but Good Time is bigger and more ambitious, offering layers of social and cultural commentary as Connie flails through the various strata of New York nightlife. It’s never explicitly stated, but his whiteness is clearly a factor in his interactions with people in positions of status and authority a lot of Black characters aren’t nearly as lucky.

And as things get worse and worse, Pattinson gets more and more riveting, letting us see how Connie convinces himself that every new lie and impulsive betrayal is for the greater good. It’s all bullshit – and he knows it – but there’s no way he’s stopping, either.