Review: Rolling Thunder Revue is a watchable ramble through a turning point in Bob Dylan’s career

Martin Scorsese mixes fact and fantasy in this doc, but the trove of beautifully restored 16mm footage with new and archival interviews is delightful 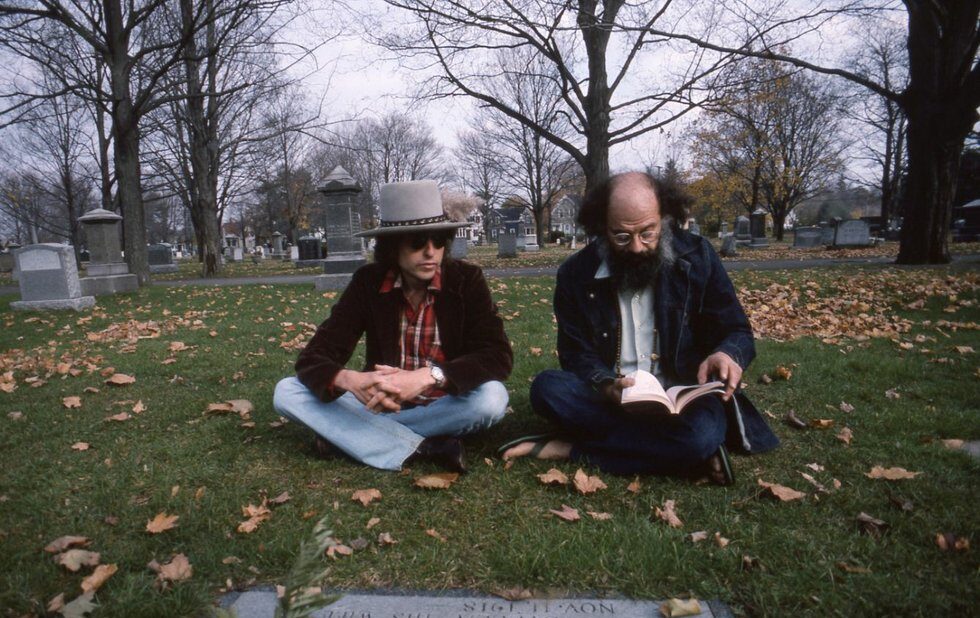 There’s a symbiotic thing going on between Martin Scorsese and Bob Dylan, and it goes all the way back to The Last Waltz, when the filmmaker captured the performer in concert with the Band. Since then Dylan’s songs have turned up in Scorsese’s films, and Scorsese summarized Dylan’s complex career in his epic 2005 documentary No Direction Home.

They get each other I can’t imagine Dylan opening himself up for any other director the way he does in the interview segments for Scorsese’s new picture.

Rolling Thunder Revue is a celebration of Bob Dylan’s eponymous 1975 tour, which found the singer-songwriter re-engaging with his folk roots after the release of Blood On The Tracks and ultimately reigniting his taste for the road. Eschewing stadiums for smaller venues, Dylan surrounded himself with old friends like Roger McGuinn, Joan Baez, T Bone Burnett, Ramblin’ Jack Elliott and Allen Ginsberg and new pals like Mick Ronson and Scarlet Rivera.

It was a mess, to say the least. At one point there were 15 headliners. Sam Shepard was there to develop the script for what would become Dylan’s incomprehensible first feature, Renaldo And Clara. Ginsberg expected to be performing his poetry at every stop, only to be downgraded to baggage handler once the tour manager realized he was bumming out the audience. Joni Mitchell showed up for a couple of performances. A 17-year-old Sharon Stone joined the tour at Dylan’s invitation and helped out with the costumes.

I assume that last bit is true, because Stone talks about it in a contemporary interview, and because we see photos of her younger self in the KISS sweatshirt she says caught Dylan’s eye. But Scorsese also includes an interview with former congressman Jack Tanner, who talks about then-presidential candidate Jimmy Carter scoring him a ticket to the Niagara Falls show, and that’s definitely not true: Tanner is a fictional character, created by Garry Trudeau and Robert Altman for a couple of TV projects and played by actor Michael Murphy, who reprises the role here.

I have no idea what Tanner/Murphy is doing here, or what his anecdote is supposed to accomplish. Maybe it’s Scorsese’s nod to Dylan’s own well-documented habit of making stuff up when the mood strikes him. The filmmaker also plays with chronology, implying that Nixon resigned during the tour rather than a year earlier, which also seems like a weird choice. Netflix is billing the doc as “an alchemic mix of fact and fantasy,” which I guess justifies any weird flight of fancy.

And if the more whimsical elements grate, they’re few and far between. When the movie focuses on the concert tour, it’s a very pleasant experience: Scorsese’s long-time documentary editor David Tedeschi shapes a trove of beautifully restored 16mm footage into an engaging ramble through the nuts and bolts of taking a large, eccentric group of artists and their technical personnel around America.

As a reconstruction of an experience and an examination of a turning point in Dylan’s career, it’s awfully watchable. The music is remarkable: a bluesy version of A Hard Rain’s A-Gonna Fall is revelatory there are tremendous runs through The Lonesome Death Of Hattie Carroll and Hurricane and there’s a wonderful clip of Mitchell, Dylan and McGuinn performing an early version of Coyote at Gordon Lightfoot’s house while Lightfoot just sits and watches over their shoulders.

In its ramshackle way, Rolling Thunder Revue captures what that period in American folk culture must have been like, as the protests eased off and people started wondering what to do next. Dylan chose to enjoy the music again. It seems like a pretty good move from this vantage point.