But director Benedict Andrew's drama is not always believable 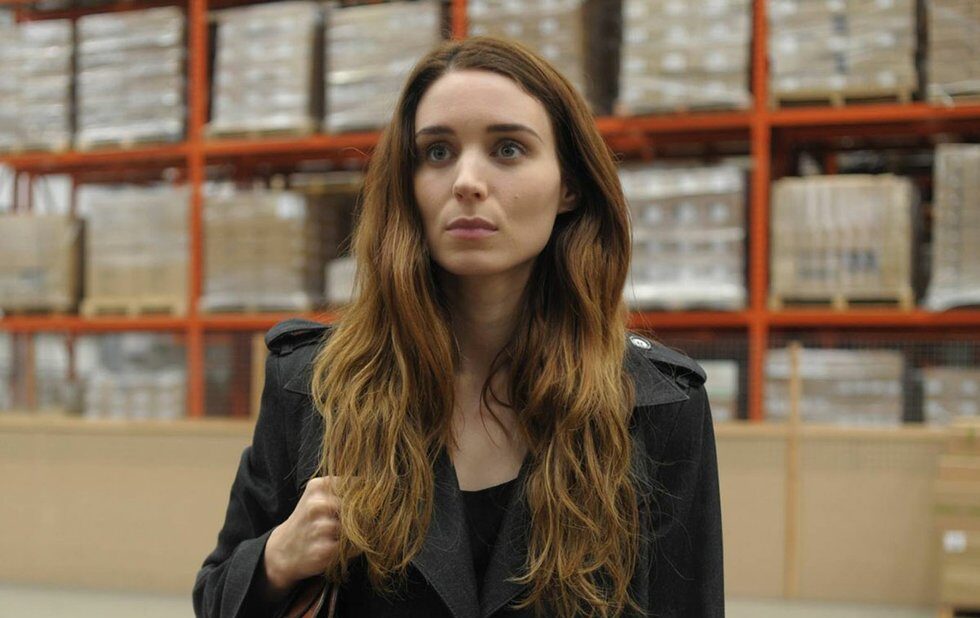 Una comes at just the right time, as the conversation about the complex reactions of sexual abuse survivors deepens. Rooney Mara plays the twentysomething title character confronting Ray (Ben Mendelsohn), who sexually abused her when she was 13.

Una’s a mess, harbouring a welter of emotions: confusion and anger on the one hand, acutely aware that Ray has done something wrong yet still in love with him, as she was as a child, and deeply hurt that he abandoned her. Mara, who is becoming one of America’s best screen actors, shifts effortlessly through all these states of mind.

Director Andrews succeeds in creating uncomfortable tensions but he and scriptwriter David Harrower, on whose play (Blackbird) the film is based, fail to keep this near two-hander from feeling stagy. Una behaves in ways that makes sense in a piece written for the theatre – and its tendency towards heightened states – but that feels less than believable in a movie.

Adding a few characters, including Ray’s colleague (Riz Ahmed), who gets involved with Una in ways that make no sense, doesn’t help.

And the whole thing has a claustrophobic feel – and not in a good way. Instead of making the audience squirm, the strategy only brings into focus the pic’s low budget.