NOW MagazineMovies & TVReviewsRumble: The Indians Who Rocked The World is a musical game-changer

Rumble: The Indians Who Rocked The World is a musical game-changer 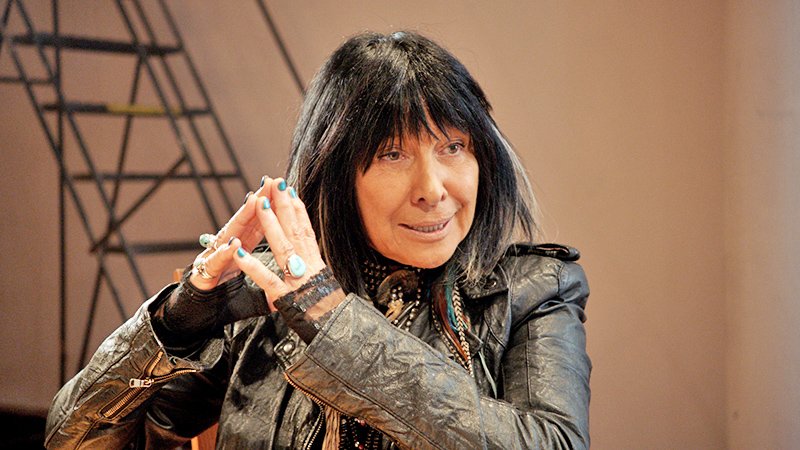 The growl of Link Wray’s eponymous single – and the straight line between its rebellious sound and the rise of rock and roll – is the starting point for Catherine Bainbridge’s deep dive into the influence of Native American artists on American popular music.

Stretching over a century of recordings, Bainbridge draws some striking connections between Indigenous history and evolving American culture. Everyone from Mildred Bailey and Jimi Hendrix to Buffy Sainte-Marie and Robbie Robertson gets to be celebrated.

Hearing the seminal Delta blues of Charley Patton in this context lands like a sledgehammer, and seeing Redbone perform Come And Get Your Love on Midnight Special in full Native costume feels like a triumph. And those are just two moments among dozens in this crackling work of reclamation.