NOW MagazineMovies & TVReviewsReview: Scotty And The Secret History Of Hollywood is a queer retelling of cinema’s golden age

Review: Scotty And The Secret History Of Hollywood is a queer retelling of cinema’s golden age 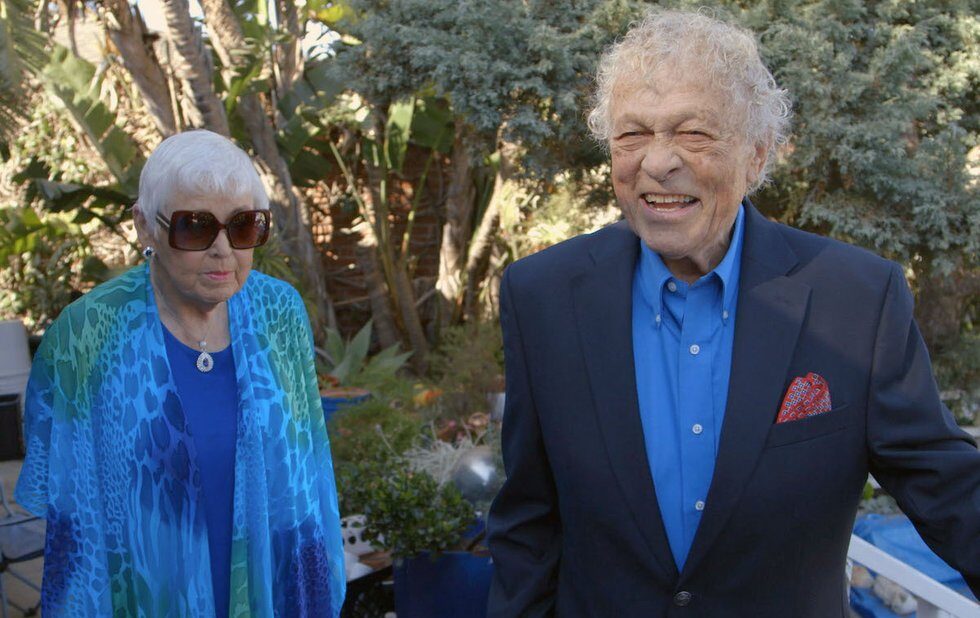 Prior to publishing a memoir in 2012, Scotty Bowers was more talked about than seen or heard. His reputation as a gold-hearted pimp/escort to closeted celebrities in the 40s and 50s was such that anyone interested in the sexual politics of Hollywood’s Golden Age would inevitably be told to track him down.

That included director Matt Tyrnauer (Valentino: The Last Emperor), whose documentary Scotty And The Secret History Of Hollywood posits the now 95-year-old as a necessary and trailblazing figure who created a safe space for LGBTQ people before the letters LGBTQ meant anything.

Like the garrulous Bowers, the doc doesn’t shy away from kissing and telling. We get matter-of-fact tidbits about George Cukor, Charles Laughton, Lana Turner, Katharine Hepburn, Spencer Tracy and many others, some of whom Bowers slept with, some of whom he arranged tricks for (or both). It’s all revealed in order to tear down Hollywood’s facade of bland heterosexuality and show us how the manufactured moral standard bearers of the era were queer and kinky like everyone else.

Tyrnauer is clearly inspired by the landmark essay film Los Angeles Plays Itself, and spends a lot of time with archival material of architecture and locations past and present to show the shifting landscape Bowers inhabits. Ultimately, this is a tribute to a particular time and place.

The present-day footage is more compelling than any of the gossipy bits, which turn out to be the hook that pulls the film into more fraught and complex directions. There’s something manic beneath Bowers’s blasé, bright-eyed storytelling. He is a hoarder, and his home and several storage lockers are jammed with things. His house also seems to be falling apart, and he likes to feed skunks. Meanwhile, his bemused and conservative-seeming wife Lois Bowers, who moonlights as a lounge singer, admits she may have reconsidered marriage had he informed her of his sexual history prior to his book coming out.

Bowers’s Second World War experiences and childhood sexual abuse are gradually and delicately broached, but he views the latter as nothing more than sex. He seems to choke back tears when the topic comes up. It’s a pointed reminder not only that his resistance to labels such as gay or bisexual doesn’t make him immune to shame and gruff masculinity, but also, in the wake of #MeToo, how abusive behaviour has been normalized.

Tyrnauer only gently cracks open more uncomfortable themes in the doc, which is a breezy and largely laudatory antidote to Hollywood Babylonesque accounts of the era.