Review: Farmageddon is another delightful Shaun The Sheep movie 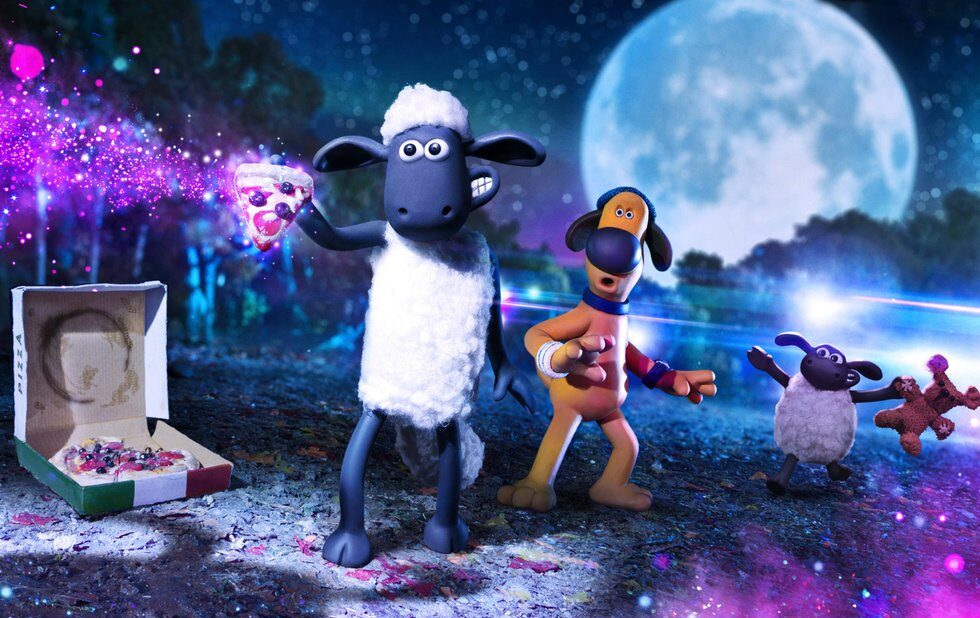 Netflix dropping the new Shaun The Sheep movie on Valentine’s Day feels a bit odd, schedule-wise. The woolly little guy is more of a lamb, really, and no romantic angle is offered to anyone in the story. Maybe Farmageddon is arriving as a distraction for younger kids on date night. Or maybe I’m overthinking this. There’s a new Shaun The Sheep movie. Any day it arrives should be a statutory holiday.

Another handmade delight from British stop-motion house Aardman Animations, the film trades the perfectly calibrated, modestly scaled farce of 2015’s Shaun The Sheep Movie for an only slightly more bombastic sci-fi adventure, with our woolly hero sneaking off to help a stranded alien phone home after her spaceship lands near Mossy Bottom Farm. Meanwhile, Shaun’s barnmates are rustled into helping the Farmer build a UFO-themed amusement park in his field.

Making their feature directorial debut after years of working on various Aardman projects, Richard Phelan and Will Becher are well-versed in the house style of deadpan gags, slapstick mayhem and near-constant puns. They also fold in a generous helping of genre references, venturing well beyond the obvious touchstones of Steven Spielberg’s E.T. and Close Encounters. (Bitzer the dog spends the second half of the picture dressed as a Pan Am flight attendant from 2001: A Space Odyssey, for example.)

As with all of Aardman’s best work, the stakes may be simple but the character work is rewardingly complex… and that’s really saying something here, since the Shaun movies play without intelligible dialogue. It’s not silent, though Tom Howe’s lively score provides pacing and feeling, and Shaun and company’s assorted grunts, growls and shrieks have their own comic rhythm as well.

Just make sure to watch it on the biggest screen you can find, the better to catch the exquisite details.