Shepherds And Butchers feels like an uninspired TV movie

Despite some solid performances, film set in the apartheid era lacks urgency and drama 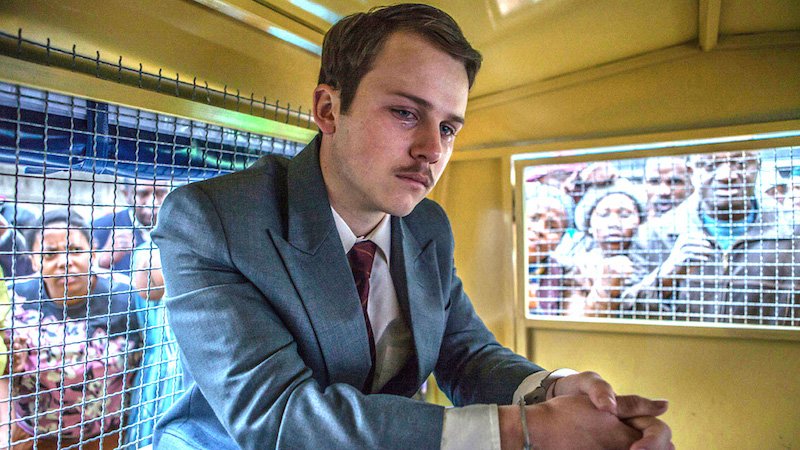 Garion Dowds in Shepherds and Butchers (2016)

Garion Dowds in Shepherds and Butchers (2016)

There’s a powerful movie to be made about the range of lives destroyed by the apartheid system – both Black and white – but Shepherds And Butchers isn’t it.

Filtering a shameful historical truth through the fictional story of a white protagonist defending a white man whose psyche was shredded by his complicity in Black suffering, this film is a toothless, simplistic and ultimately pointless venture.

Based on Chris Marnewick’s novel, Shepherds And Butchers tells the story of Pretoria barrister Johan Webber (Steve Coogan), who was known for his opposition to South Africa’s death penalty. It’s set in 1987, and while the nation’s white regime seems aware its days are numbered, prisoners are being executed on a near-weekly basis.

When 19-year-old prison guard Leon Labuschagne (Garion Dowds) murders seven Black men during a psychotic episode, Webber is determined to save his client from the gallows – and to demonstrate that the stress of two years working on death row was the root cause of the incident.

The film offers an unexpected angle on the human cost of apartheid – and a window on the horrors of that period of South Africa’s history – but director Oliver Schmitz and screenwriter Brian Cox fail to look beyond the obvious and settle for mannered and palatable. We’re supposed to care about Webber’s noble suffering, but that means sidelining the tormented Labuschagne and pushing the anguished families of his victims even further into the background. The whole thing feels like an uninspired TV movie rather than an ­urgent drama.

The actors give it their best shot, though. Coogan tries to invest his one-note character with an inner life, relative newcomer Dowds goes all in on Labuschagne’s confusion and regret, and Andrea Riseborough finds ways to signal the heart beating inside her sharkish prosecutor.

But all the effort is for naught. Shepherds And Butchers never feels anything but mechanical.