Star Tillotama Shome delivers a monumental, awards-worthy performance as a servant who falls for someone above her class 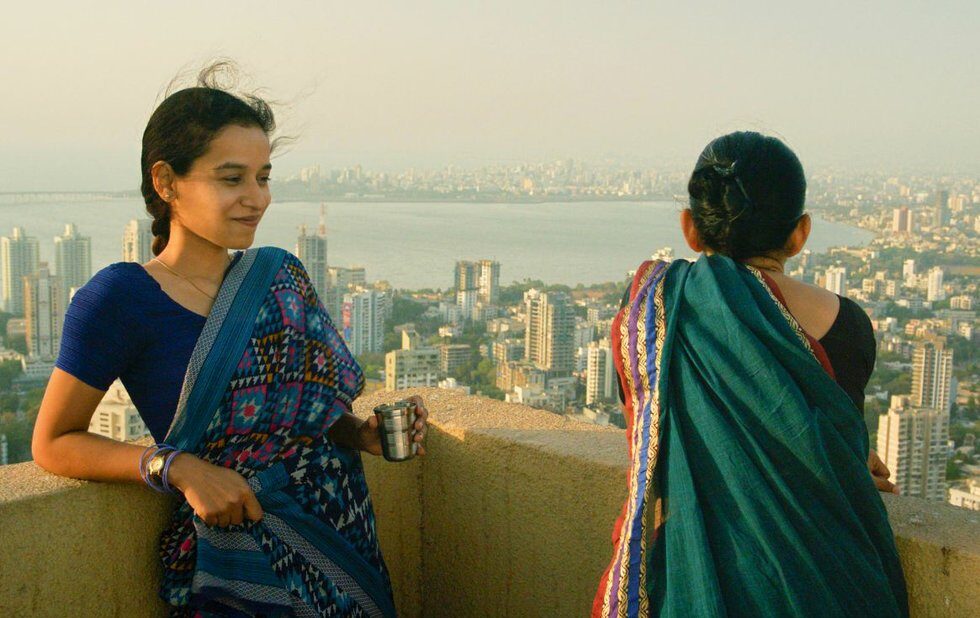 In a just world

Sir is ostensibly a Mumbai-set romance about the sparks that fly between a servant and her well-to-do employer. But if you take away the slow-brewing attraction that serves as an appealing logline, you still have a mighty fine picture about a village girl who wants to defy the patriarchy and stand on her own two feet in the city.

Ratna – played with astonishing grace and immense feeling by Tillotama Shome – had been married off by her parents at 19 to a man who would die months later. According to village customs, her life should be spent mourning. Instead she takes a job in the city, escaping village scrutiny, while spending her wages on her little sister’s education so that the latter doesn’t succumb to a similar fate.

She also takes every free moment to learn tailoring, hoping to pursue a career in fashion design. That’s what she’s up to when she’s not wiping down counters and preparing dishes for Ashwin (Vivek Gomber), a bachelor succeeding at his family’s construction firm.

Ashwin comes from privilege but he’s not as snide about it as the family and friends who surround him. He’s a somewhat generic nice guy who has also been dealt a romantic blow in a relationship encouraged by his family. That is perhaps just one reason why he’s attentive to Ratna.

Between them, a tender and observational class drama unfolds, one that avoids the most groan-worthy clichés. Writer/director Rohena Gera makes sure that Ratna, as humble as she is about her status on the social spectrum, isn’t validated because of Ashwin and his affections.

While the film has a Cinderella set-up, and even recalls Pretty Woman at times, Ratna has a world-weariness about her that rebuffs fantasy. Even when a romance looks like it’s on the horizon, Ratna remains guarded, knowing that Ashwin’s doe-eyed sentiment isn’t going to rescue her from her status and change how society sees her. She’d much rather stay invisible than throw herself into that drama.

What makes Sir so delicately thrilling is Shome’s precise, heart-tugging performance: her posture, her eyes and the thoughts we assume are running through her mind as Ratna negotiates and processes whatever kindness or frustration is thrown her way. It’s a monumental, awards-worthy performance. But since this is a humble independent Indian film, it will slip by completely unnoticed come awards season.

Perhaps that’s how it should be. Ratna wouldn’t have it any other way.