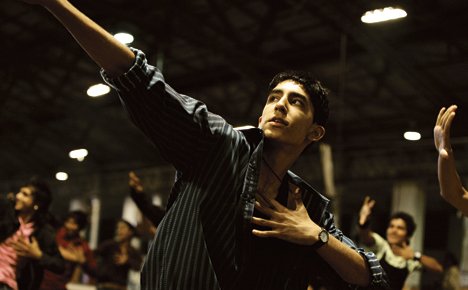 Honoured with the People’s Choice Award at TIFF, Slumdog Millionaire is an energetic, ferociously stylish drama that flashes back and forth through the life of a former Mumbai street urchin (Dev Patel) as he explains to his disbelieving interrogator (Irrfan Kahn) how he could possibly have known all the answers on the Indian version of Who Wants To Be A Millionaire.

Boyle is clearly having a grand time playing with the form and flash of Bollywood epics, and overdoes the dramatics accordingly to orchestrate a crowd-pleasing payoff. But the movie’s real heat comes from the soulful performances by Patel and stunning newcomer Freida Pinto as Slumdog Millionaire’s star-crossed lovers. It’s their chemistry, as much as Boyle’s exuberance, that sells the whole thing.NW