NOW MagazineMovies & TVReviewsReview: Sorry We Missed You shows the effects of the gig economy

Review: Sorry We Missed You shows the effects of the gig economy 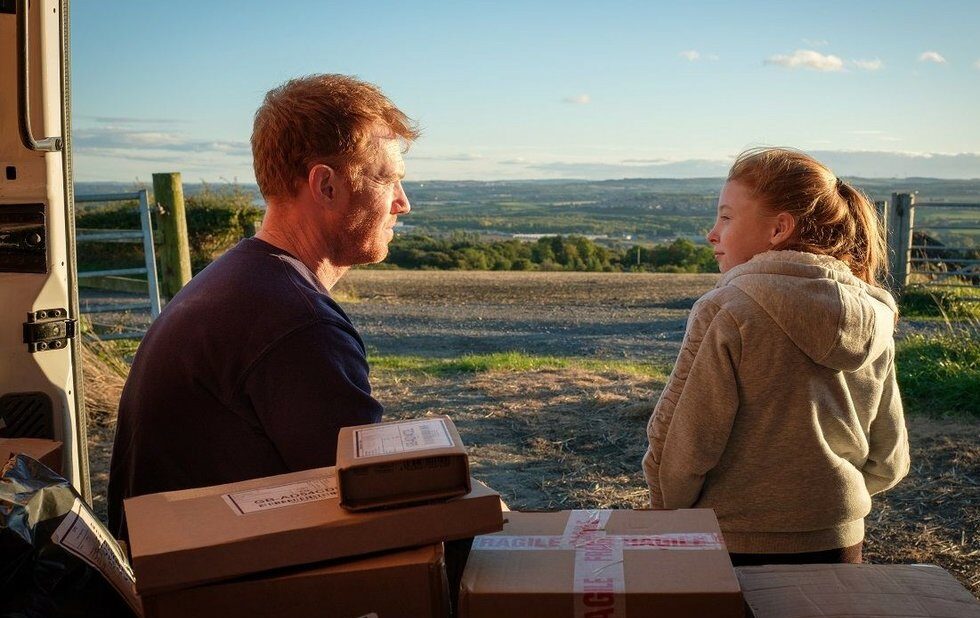 Three years after their Palme d’Or winner I, Daniel Blake charted the descent of an older gentleman through the UK’s indifferent and occasionally incompetent welfare system, Ken Loach and his regular screenwriter Paul Laverty go back to the well of miserabilism, this time with a look at people being ground down by the gig economy.

Sorry We Missed You is set in Newcastle upon Tyne, where young parents Ricky (Kris Hitchen) and Abbie (Debbie Honeywood) are still trying to dig themselves out of the hole they fell into during the 2008 economic collapse. To that end, Ricky becomes a subcontractor for a delivery company while Abbie takes more shifts as a carer for elderly people living on their own.

Soon Ricky and Abbie see their workloads increase and their personal time diminish their relationship suffers, as do their children. Given that Loach and Laverty specialize in depicting British working-class suffering, you can kind of see that coming. (“This won’t end well” is practically their motto.) This makes Ricky and Abbie’s deterioration an inevitability, which works against any drama the film might create. And that inevitability dogs Sorry We Missed You for most of its running time.

I can’t fault Loach’s commitment to telling stories about the exploitation of hand-to-mouth families – after half a century of filmmaking, his outrage is still palpable. But while Loach and Laverty clearly want us to empathize with Ricky and Abbie, there’s no sense of who these people are to one another, or even to themselves.

And if that’s the point – that the creep of constant work has drained these people of their status, their aspirations and ultimately their personalities – we still need to know who they were before all this. Loach’s brilliant early-90s films Raining Stones, Riff-Raff and Ladybird Ladybird all managed to create fully realized protagonists, giving them a warmth and a complicated humanity that centred them in the middle of their respective whirlwinds. The new work is built on the flimsiest of foundations, just setting people up to be ground down by a predatory system waiting for them to make the next bad choice.

There’s an early moment in the film where a fellow delivery driver tells Ricky he’ll want to keep an empty water bottle in his van because he won’t have time for bathroom breaks on the job. Ricky laughs it off, confident he’ll manage. And I realized Loach and Laverty had created something like Chekhov’s pee bottle it was just a matter of how they’d pay it off. The answer is supposed to disgust and shock us, but given the creators’ chosen message, it couldn’t have gone any other way.