Review: Stan & Ollie is a lot more than prosthetics and stunt casting 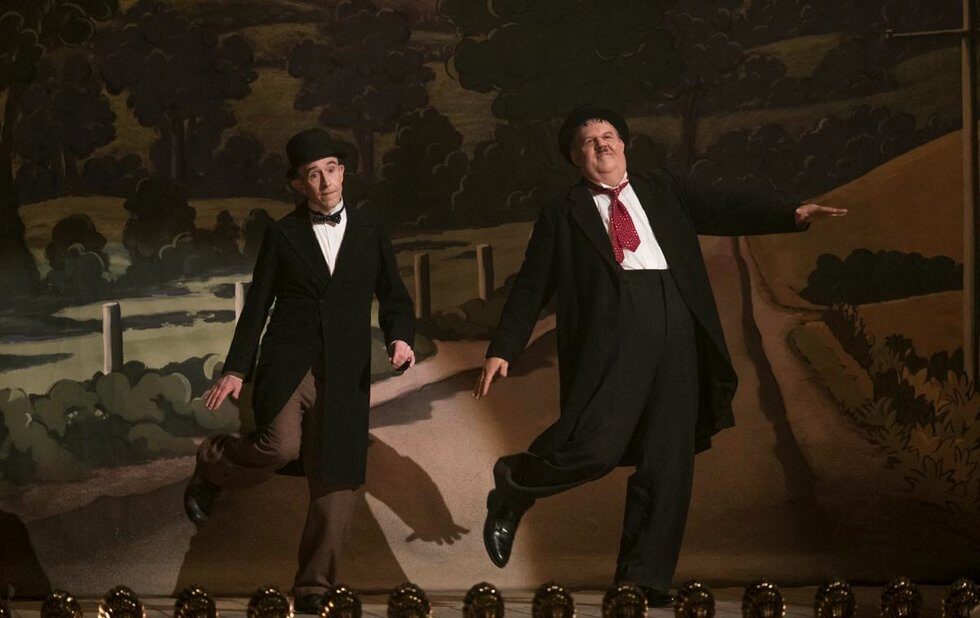 Based on the conversations I’ve been having ever since the first production stills started circulating, Stan & Ollie will likely get more attention for the stunt casting of John C. Reilly as the morbidly obese comedian Oliver Hardy than for anything else. That’s a shame, since there’s a lot more going on in Jon S. Baird’s period biopic than just an uncanny makeup job.

Yes, it’s true that Reilly – the lanky, frizzy-haired fella from Chicago, The Sisters Brothers and the already-forgotten Holmes & Watson – is barely recognizable under prosthetics and a fat suit, but both his Hardy and Steve Coogan’s Laurel are fully realized performances. The two stars find very specific notes in the legendary performers – two very different men whose codependent relationship gave them a chemistry few other comedy teams could match.

Written by Jeff Pope, Coogan’s collaborator on Philomena, Stan & Ollie is a twilight-years showbiz biopic that that diffuses the usual sentimentality with sensitivity and subtlety. It’s got all the requisite beats – an argument here, a medical crisis here, a tender reconciliation, a triumphant performance – but the notes are played a little sharper, a little harder, to underscore the melancholy of victories won at a cost.

Lightly fictionalizing the duo’s reunion tours of the UK (a good two decades after the end of their Hollywood partnership), the movie contemplates mortality and obsolescence as its heroes wheeze their way through a series of under-attended performances, not quite realizing audiences are moving on from the slapstick that made them a household name.

Laurel is hoping to demonstrate there’s an audience for a new picture the ailing Hardy is just there for the paycheque. And as they push on, constantly reworking the script for a Robin Hood spoof we know will never get made, Reilly and Coogan incorporate familiar elements of the duo’s mutual-irritation shtick to show us how, in all likelihood, it was the more marketable version of their genuine personalities.

They’re worth the price of admission even more than the boys.