Strike A Pose is a must-see doc for Madonna fans

Film about those charismatic dancers from Madge’s Vogue video is a moving meditation on mortality, survival and forgiveness 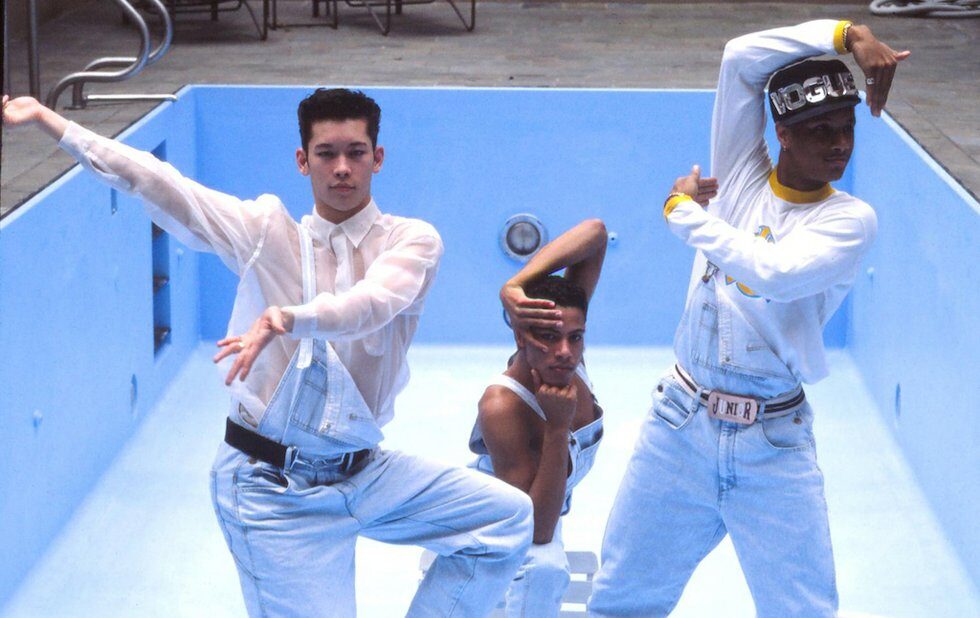 A quarter-century after dancing on Madonna’s Vogue video and controversial Blond Ambition tour, Luis Camacho, José Gutierez, Salim Gauwloos, Kevin Stea and others reveal all about their estrangement from Madge (some filed lawsuits against her), how they dealt with fame and what they’ve been doing since.

Directors Ester Gould and Reijer Zwann set up the film beautifully, capturing a particular moment in pop culture history and showing these beautiful, diverse creatures in all their fabulousness and, in many cases, self-destructive spirals.

The men, many of whom starred in the tell-all doc Truth Or Dare, are still very photogenic, and they let loose about the challenges of the business and the effect of fame on their personal lives, although some 11th-hour revelations of secrets they’ve lived with for decades aren’t as surprising as the filmmakers imagine.

The film wisely withholds a group reunion until the end, allowing the doc to become a moving meditation on mortality, survival and forgiveness.

A must-see for Madonna fans or anyone obsessed with Where Are They Now? featurettes.