Review: Sunset is an entrancing follow-up for Oscar-winning Hungarian director 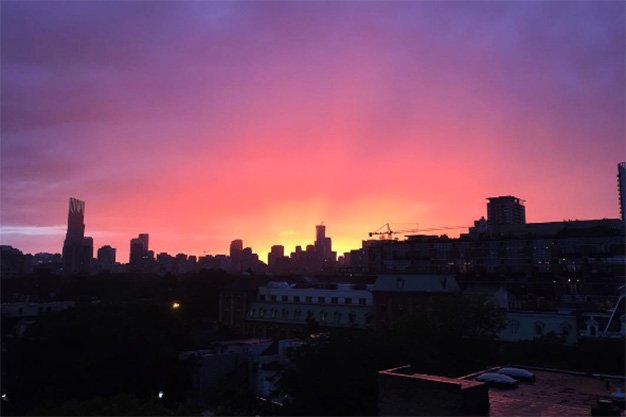 Orphaned as a child and sent to Italy, Írisz returns to the city of her birth to find the high-end hat shop that still bears her family name won’t employ her. This unexplained rejection is soon followed by the revelation that Írisz has a brother she’s never heard of, a fugitive on the lam after having murdered a nobleman.

Scripted by Nemes with Clara Royer and editor Matthieu Taponier, Sunset hews close to its tenacious heroine at every turn, while leaving her motives somewhat obscure and offering only fleeting glimpses of László Rajk’s meticulous production design and Györgyi Szakács’ shrewdly delineated costumes.

Nemes and cinematographer Mátyás Erdély’s signature style is entrancing, unnervingly intimate, virtuosic and occasionally annoying in its manner of withholding information. We’re saddled to Írisz’s body, if not her consciousness, swept along on a breathless, often terrifying quest, while struggling to see the big picture.