NOW MagazineMovies & TVReviewsReview: SuperFly remake has lots of flash but is forgettable

Review: SuperFly remake has lots of flash but is forgettable 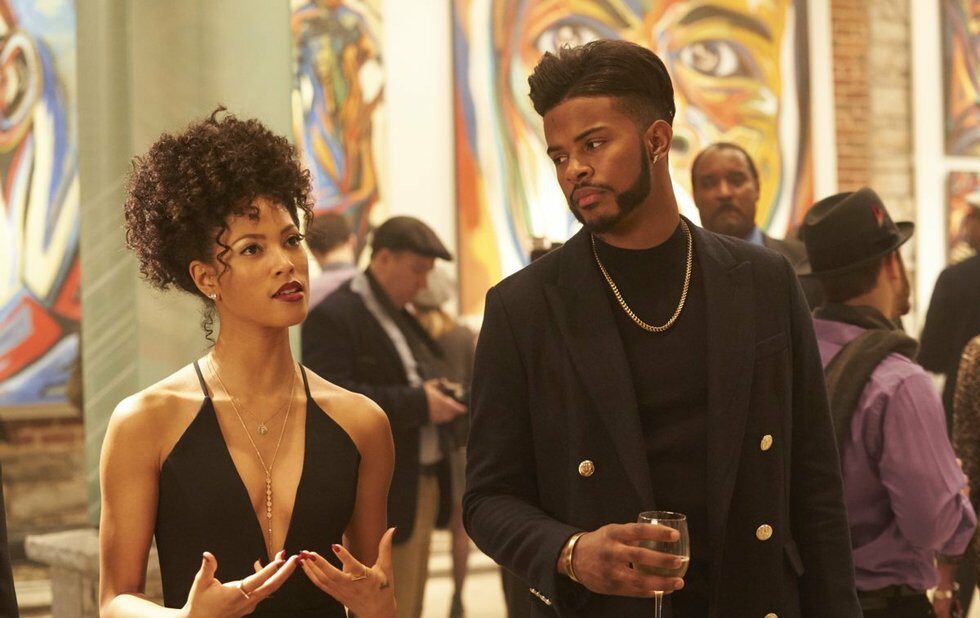 A remake of the 1972 blaxploitation classic, about a drug dealer setting up one big score before he retires, the new SuperFly tries to out pimp the original.

Trevor Jackson tries filling Ron O’Neal’s snazzy shoes as Youngblood Priest, though with his sleepy eyes and coiffed hair, he looks and sounds like he should be serenading tweens with Peaches And Cream, not hustling at the top of Atlanta’s cocaine empire.

Jackson’s Youngblood is so whispery-smooth you can’t be bothered paying him any attention. He’s dwarfed by bigger personalities on all sides, among them Jason Mitchell, a constant breath of fresh air as Youngblood’s comic right-hand man Eddie. And he’s also dwarfed by the memory of O’Neal, who had a cool but commanding take on Youngblood.

Both O’Neal’s performance and the blaxploitation classic had soul, but they aren’t the things we wish to hold up on a pedestal. Regrettably, Youngblood’s triumphant moment came with a homophobic slur.

That’s gone in the remake – among the few updates we could call an improvement. There are other more peculiar concessions, like Youngblood’s sex life. He’s no longer a cheater playing two women unbeknownst to each other but now a sensitive dude nurturing a three-way.

In prior interviews, Director X explained that the change is intended to make Youngblood’s ways more palatable for a sexually progressive era – though a steamy sex scene just makes this scenario look like two women (played by Mexican-American Andrea Londo and African-American Lex Scott Davis) giving in to male fantasy.

The original’s setup left Youngblood’s misogyny open to criticism while also creating a crucial dichotomy. He had a relationship with a white woman, who hoped to keep him in the drug trade, and a black woman, who helps him escape it.

Those women made up a racial push-pull woven into the film’s fabric and reflective of Youngblood’s own makeup. O’Neal’s light skin and straight hair was fodder for an identity crisis. Whether intended or not, it left you with something to chew on.

The new SuperFly makes obvious drive-by observations about racism today, somewhere between its Scarface drama and Fast And Furious resolutions, but in its manicured state it remains committed to leaving nothing up for discussion and being ultimately forgettable.