NOW MagazineMovies & TVReviewsReview: Support The Girls is a sensitive, smart film set in a Hooters-like restaurant

Review: Support The Girls is a sensitive, smart film set in a Hooters-like restaurant 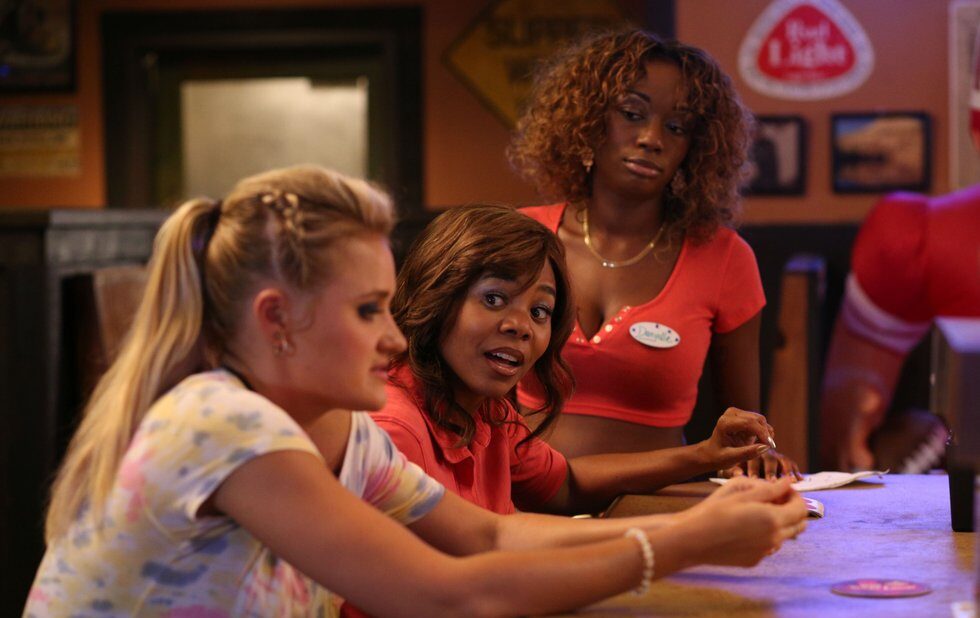 Regina Hall (centre) is a marvel as an authority figure in a business that depends on the objectification of her own gender.

Andrew Bujalski’s Support The Girls looks like a lot of other movies – low-budget, boneheaded comedies about the wacky goings-on at a theme restaurant. You know the kind. They made a lot of them in the 70s and 80s, they had a brief comeback in the early 00s, and now they’re gone again and no one really misses them. Weird that Richard Linklater never made one, huh? It feels like he should have.

That’s where Support The Girls comes in. It’s the take on the genre that Linklater might have made – sensitive, thoughtful and pointed, and willing to think about the kind of people who work at a restaurant where the food has considerably less appeal than the servers.

Bujalski’s film takes place over a day in the life of a kindhearted but increasingly overstressed general manager of a Hooters-like restaurant in suburban Texas. Like Bujalski’s Mutual Appreciation, Beeswax and Computer Chess, it’s a charming, low-key character piece with dense emotional intelligence and exquisite comic timing the writer/director’s specialty is showing us how people compromise themselves to function within their chosen environment, and Support The Girls offers him a new angle to explore.

Lisa (Regina Hall) exists as a figure of authority in a business that depends on the objectification of her own gender, and over the course of her workday she’ll be forced to confront that – and to unpack the phrase from which the movie takes its title – in a number of different ways. (Most of them are funny a few of them are not.)

Hall is a marvel in the role, showing us all the different versions of Lisa – professional, maternal, confrontational, aggressive, desperate, conciliatory – without ever losing the character’s essential goodwill. And Bujalski gives her a great supporting cast to play against, including Haley Lu Richardson, James Le Gros, Shayna McHayle, Dylan Gelula and Lea DeLaria.

Like I said up top, there’s a lot more going on here than the poster art would suggest. This is a great little picture. Don’t miss out.