Tanna is everything youd expect from a foreign-language Oscar nominee 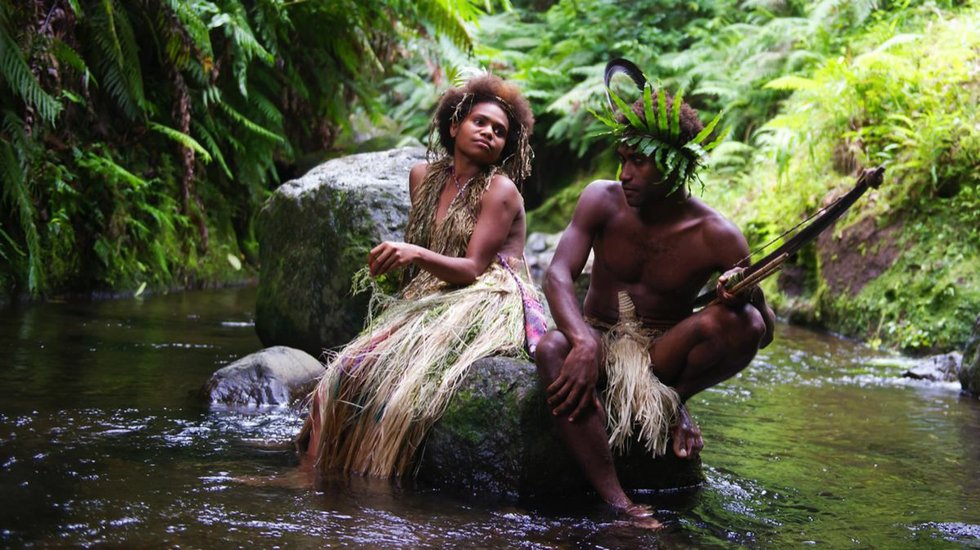 Tanna is precisely what youd expect from a foreign-language Oscar nominee: its gorgeous, earnest and conventional, providing Western filmgoers with a glimpse of an isolated, defiantly anti-industrial milieu while ultimately affirming Western liberal individualist values.

The tale of star-crossed lovers unfolds almost entirely within the Indigenous Tanna community in the Pacific island nation of Vanuatu. Bodies filing through verdant jungles, trees broad as grain silos, an active volcano: Tanna is visually impressive. It is also oppressively exotic and picturesque.

The film is seen through the eyes of the mischievous and charismatic Selin (Marceline Rofit), granddaughter to her tribes shaman. Here sister is betrothed to a man from another tribe as a peace offering, despite the fact that shes hopelessly in love with another. Arranged marriage has been the way of the staunchly traditionalist Tanna since time immemorial. There is no place in this culture for romance.

In one scene, Selins grandfather directs her gaze to a settlement of Tanna who have converted to Christianity and adopted modern customs and technology. They are lost, the grandfather says.

You have to wonder whether he, too, feels lost, given that his praise of ancient ways is being captured by a film crew of foreigners with hair and makeup at the ready.