The Bad Batch is a good investigation of genre 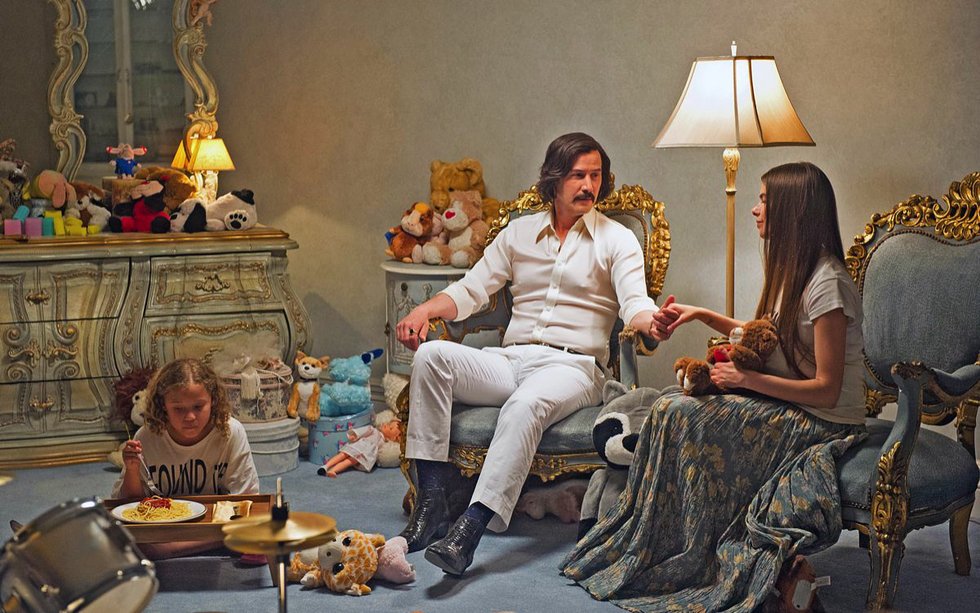 Ana Lily Amirpour, who made a striking debut with A Girl Walks Home Alone At Night two years ago, returns with another subversive investigation of genre, this time exploring the post-apocalyptic action movie. The film’s particular sun-blasted wasteland is simply where Texas dumps its undesirables the story could be taking place tomorrow or a hundred years from now.

Once again, Amirpour’s hero is a woman of few words. Suki Waterhouse plays Arlen, who over the course of the picture is involved with two tribal leaders, a cannibal chieftain (Jason Momoa) and an EDM-loving cult master (Keanu Reeves). As the story follows Arlen between clans, Amirpour eschews narrative momentum for weird, moody scenes where her world just exists, harsh and brutal but still recognizably human. This is a movie that’s meaty in both senses of the word.

At nearly two hours, it does overextend itself a bit – the third act could be a lot tighter – but I was always interested in seeing what came next.