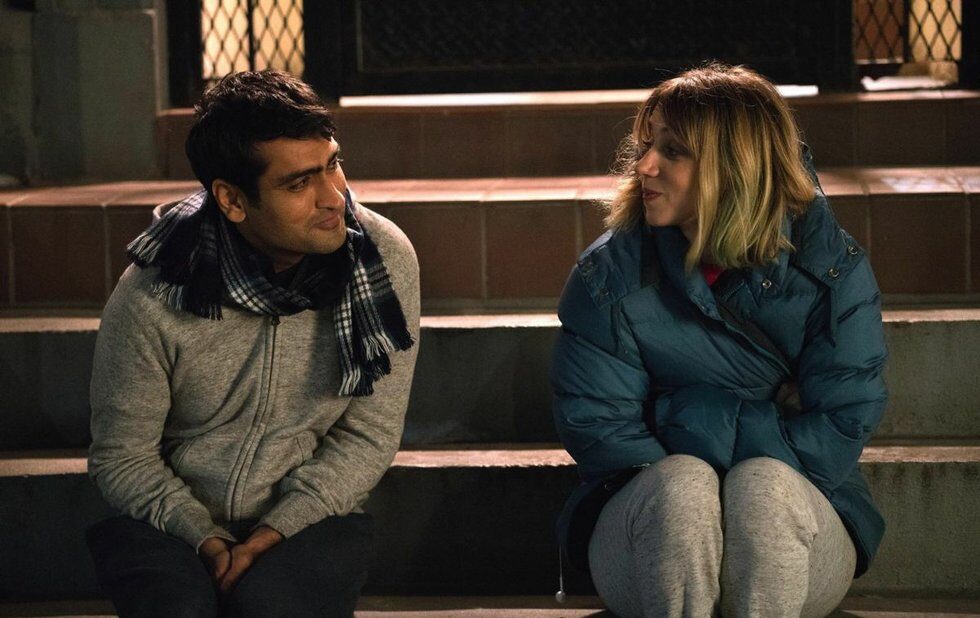 The Big Sick stands out among the usual rom-com fare, and not just because of the cultural flavours of its lead, Pakistani-American comedian Kumail Nanjiani.  As its title hints, the story involves a serious illness that puts his love interest, Emily (Zoe Kazan), in a coma. Nanjiani’s slightly fictionalized version of himself must spend half the film charming not the girl, but her parents, played with warmth and bite by Holly Hunter and Ray Romano.

This is a comedy fuelled by honesty and specificity, with details drawn from Nanjiani’s relationship with his wife, co-writer and producer Emily V. Gordon. You won’t be surprised that the guy and the girl get together in the end, but that doesn’t take away from the film’s considerable joys and accomplishment: juggling a terminal illness drama and the challenges of navigating a Muslim-American identity without sacrificing laughs.