The Black Prince wants to be rousing but ends up ridiculous

Real-life story of Maharaja Duleep Singh, who was robbed of his birthright and exiled to Britain, falls flat 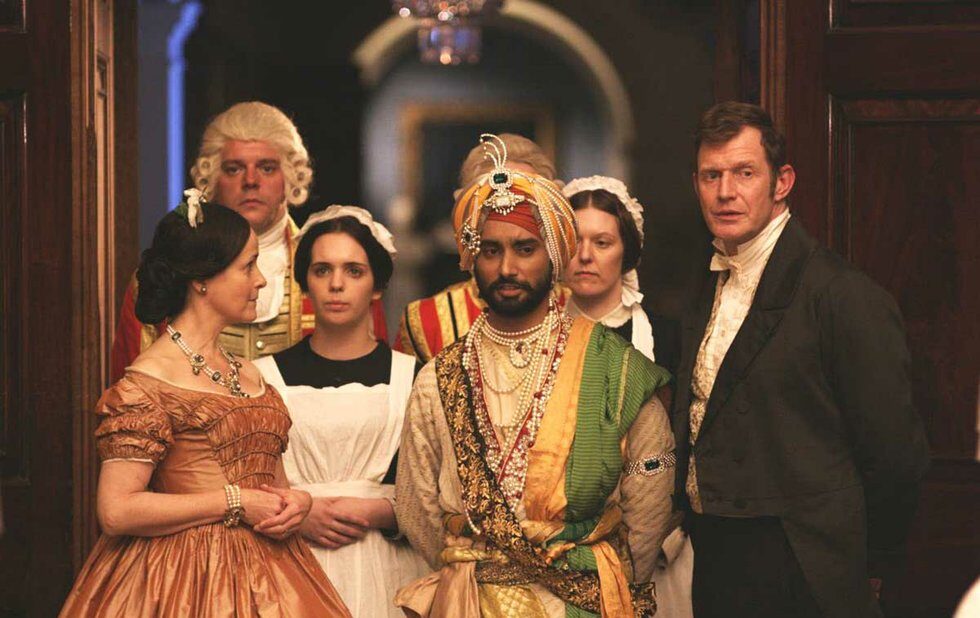 Remember that scene in The Lion King, when Mufasa’s ghost instructs Simba to claim his rightful place on Pride Rock? Imagine if Simba’s response was, “That’s well and all, but I’m just going to keep with the Hakuna Matata for a few decades first.”

That’s what Maharaja Duleep Singh’s story feels like in The Black Prince.

Crowned as a child, the Sikh empire’s last Maharaja (repeatedly referred to as the Lion of Punjab) was robbed of his birthright, separated from his mother and exiled to Britain where he could be raised Christian and paraded around like an exotic token of Queen Victoria’s conquests.

Singh’s story is a tragic reminder of the still pervasive effects of British colonialism, and his late-life attempt to reclaim his Sikh heritage and empire may speak to those struggling to stay connected with their roots.

But the story is by no means rousing, despite writer/director Kavi Raz’s embarrassing attempts to make it feel that way. The film drums up a triumphant score during regular speeches where peripheral characters remind us that the lion in Singh is coming… soon… in a moment… just a bit longer… holy fuck, let me finish my tea.

Singh’s sprawling, decades-long identity crisis is not the call-to-arms that Raz seems to be directing, but a drawing room drama that demands more intimacy with the character. Oh, and a real actor to play him.

Here we have Satinder Sartaaj, an extremely popular Sufi singer thrust awkwardly in front of the camera, looking like he’s fighting stage fright, not the British Empire.