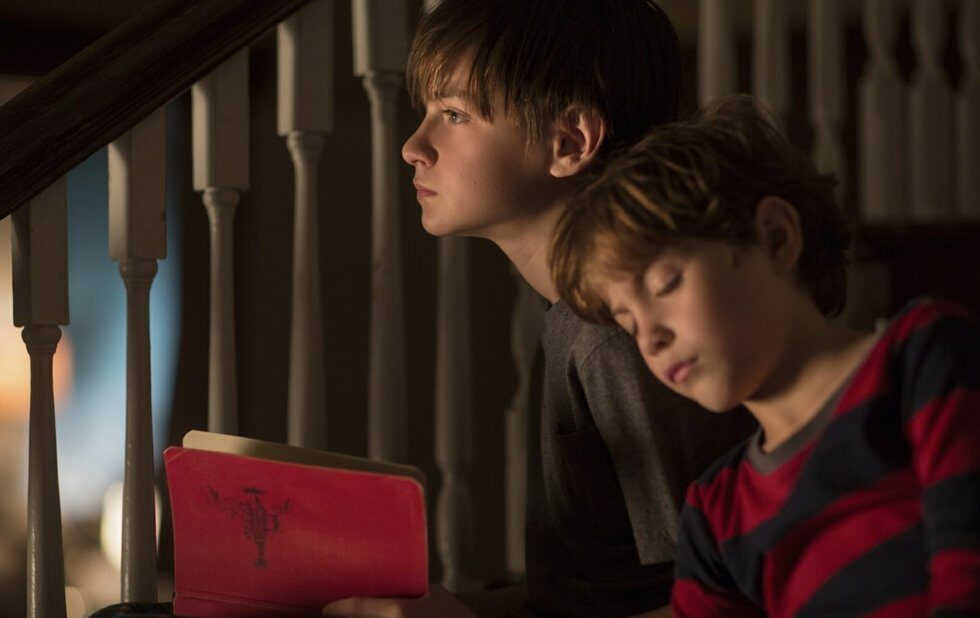 I may not have fully bought into the self-aware cinematic tragedy of Me And Earl And The Dying Girl a couple of years back, but I could respect what it was doing. It’s a movie about a stunted young man trying to power through his grief, and if it gets self-absorbed and manipulative, well, that’s true to the character telling the story.

The Book Of Henry, though? It’s also about people trying to channel misery into something positive, but it doesn’t have the same perspective. Far from it, really. It’s a vile, sadistic movie disguised as an uplifting tale of whimsy.

The Book Of Henry is a sociopath’s version of a homespun allegory, where goodness and empathy and standing up to bullies leads its heroes to an impossibly elaborate Rube Goldberg plot to kill a child abuser, orchestrated by the sort of all-seeing, all-knowing genius usually played by Kevin Spacey.

Here, though, he’s a precocious, savant super-kid. Henry (Midnight Special’s Jaeden Lieberher) lives in a small upstate New York town, and has already set up his single mom Susan (Naomi Watts) and younger brother Peter (Room’s Jacob Tremblay) for life thanks to his remarkable skill at reading financial markets. Now, though, he’s turned his attention to a teenage neighbour (Maddie Ziegler), who’s clearly being abused by her stepfather (Dean Norris), who, as the local chief of police, is more or less untouchable.

Operating with the black-and-white morality of a child despite lacking any concrete proof, young Henry sets out to remove the abuser from the equation. But when he’s unable to follow through with his plan, it’s up to Susan to carry it out.

Is your heart soaring yet? Is it?

Director Colin Trevorrow and screenwriter Gregg Hurwitz will stop at nothing to make you feel something, steamrolling over logic, credibility and their talented cast to turn a movie about suffering children into, I dunno, sort of a caper comedy? I didn’t mind Trevorrow’s work on Jurassic World as much as some – it’s a decent pop confection that tweaks the property in an interesting way – but The Book Of Henry positively drips with the unthinking cruelty and boneheaded story choices that people accused him of there.

This is the kind of movie that taints everyone involved. Watts looks lost, Lieberher seems flat, Tremblay’s limitations are exposed, Ziegler comes off as wooden and Norris does little more than radiate sullen menace, removing all doubt about his character’s intentions from the moment he appears on-screen. As for Hurwitz, writing his first feature after a decade of novels and TV… well, I’m sure he thought he was creating something special.

He wasn’t, though. This is atrocious.