Claire Foy shines as Queen Elizabeth II, but the intimate drama that made season one so good takes a backseat to bland historical reenactments 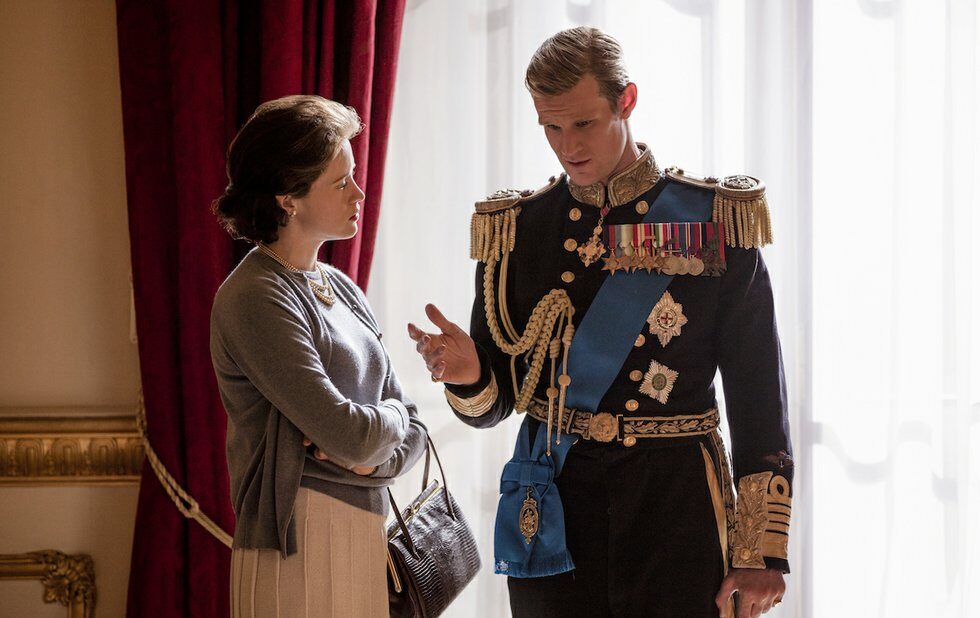 Netflix really couldn’t ask for better timing. The recent announcement of Prince Harry and Meghan Markle’s engagement – not to mention, a third child on the way for Will and Kate – has certainly turned attention to the royals. And with a wedding and baby due next spring, viewers who missed The Crown when it premiered in late 2016 might give Netflix’s biographical drama about Queen Elizabeth II a chance.

My interest in the monarchy is minimal, but creator and writer Peter Morgan (The Queen, Frost/Nixon) has a way of softening and humanizing his subjects in ways that draw in the audience. Claire Foy’s Elizabeth is undoubtedly regal, but her insecurities as she simultaneously assumes the crown and comes of age feel surprisingly intimate and relatable. Morgan’s script blends high-drama and empathy seamlessly, photography is lush and cinematic, and the period costumes are exquisite.

Unfortunately, my excitement for The Crown ends there. Season two is, in contrast, a disappointment.

The first episode picks up right where last season left off. It’s 1956 and the marriage between Elizabeth and Philip (Matt Smith) is rocky due to his growing infidelity. There are children involved – a young Prince Charles and Princess Anne – and Elizabeth is far too watchful of her family’s public image to let a simple thing like love get in the way.

Foy and Smith, who will be replaced by new actors in subsequent seasons (Broadchurch’s Olivia Colman has already been announced to play Elizabeth), are perfectly restrained and detached in their roles in ways that feel sadly accurate for young adults with the weight of the world on their shoulders. Where the show falls short is in its veering away from this intimate portrait.

Too much screen time is devoted to reenactments of historical events, like the Suez Crisis and later the start of the Cold War. The introduction of dozens of new faces, including Michael C. Hall as John F. Kennedy and Jodi Balfour as Jackie Kennedy, distracts from what would be better off as a private, more focused portrayal of the Windsors. Foy, who scooped up multiple acting awards for her performance last season, is arguably the brightest jewel in this crown, yet in season two, she’s almost a background character.

The pacing in both seasons is slow, but that felt purposeful and elegant the first time around. It tested my patience in season two.