NOW MagazineMovies & TVReviewsThe Death And Life Of Marsha P. Johnson is an uneven but essential documentary

The Death And Life Of Marsha P. Johnson is an uneven but essential documentary 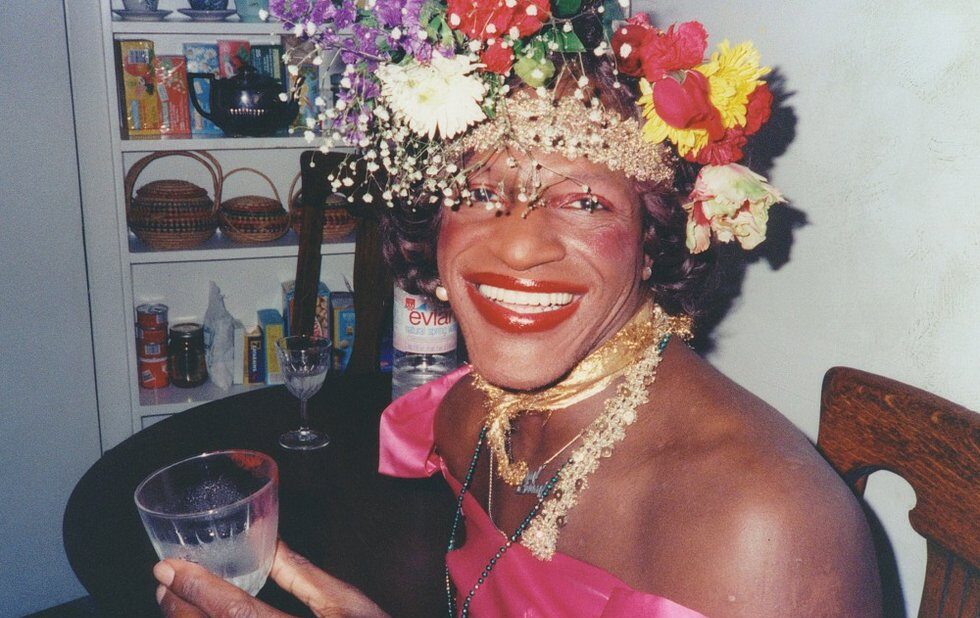 After scoring an Oscar nod for his thrilling doc about AIDS activism in the 80s, How To Survive A Plague, investigative journalist-turned-filmmaker David France returns to the topics of queer liberation and institutional discrimination with a disjointed but essential documentary about two transgender drag queens who were instrumental in the Stonewall Riots of 1969.

The mysterious death of beloved New York City “street queen” and activist Marsha P. Johnson gives the film its title and juicy true-crime narrative thrust, but a concurrent portrait of her peer, Sylvia Rivera, a political firebrand whose life took many tragic and triumphant turns, gets almost as much screen time and is as – if not more – compelling.

The doc follows anti-violence worker Victoria Cruz as she revisits the circumstances surrounding the 1992 discovery of Johnson’s body floating in the Hudson River. Police ruled her death a suicide, but her family, friends and the LGBTQ activist community never bought that, suspecting a cover-up or police indifference (or both).

France uses the investigation to springboard into the history of transgender activism post-Stonewall and shows how violence against transwomen continues to be a low priority for police and the justice system.

As with How To Survive A Plague, the director uncovers a lot of intriguing archival footage. One memorable scene shows Johnson’s mourners surrounding and confronting police on the street. And in the film’s most riveting and instructive moment, Rivera storms onstage during a 1973 gay lib rally and accuses the movement of pushing aside trans people in favour of white middle-class concerns. As boos thunder back from the crowd, the spectre of a class critique is raised, but France is more beholden to the murder mystery arc that yields some interesting dramatic moments, but mostly feels like a marketable narrative hook.

Cruz’s investigation into Johnson’s death uncovers eye-opening connections between the mafia and LGBTQ community leaders, but the revelations ultimately lead her back in circles. Just when she seems to make progress, another anti-violence advocate gently suggests scant resources are better spent fighting current cases rather than revisiting an old one. It’s a bitter Catch-22 that essentially sums up the movie.

The doc is most fascinating when contrasting Johnson and Rivera to show the trajectory of LGBTQ activism and class tensions so often downplayed in coverage today. You almost wish the film played more like a dual biopic. There is a lot more intimate footage of Rivera – who outlived Johnson by a decade – whereas the clips of Johnson tend to show her in crowds or wandering into a shot.

Plague was a deep-dive into a particular movement that felt almost like narrative fiction in its concentrated intensity, but this film’s power is in the way various digressions from the murder investigation gradually tie together thematically.

Despite its unevenness, The Death And Life Of Marsha P. Johnson ultimately draws urgent and powerful connections between past and present to show the persistence of institutional and social apathy toward violence against transwomen. This story desperately needed telling.