The Devout wont make you a believer 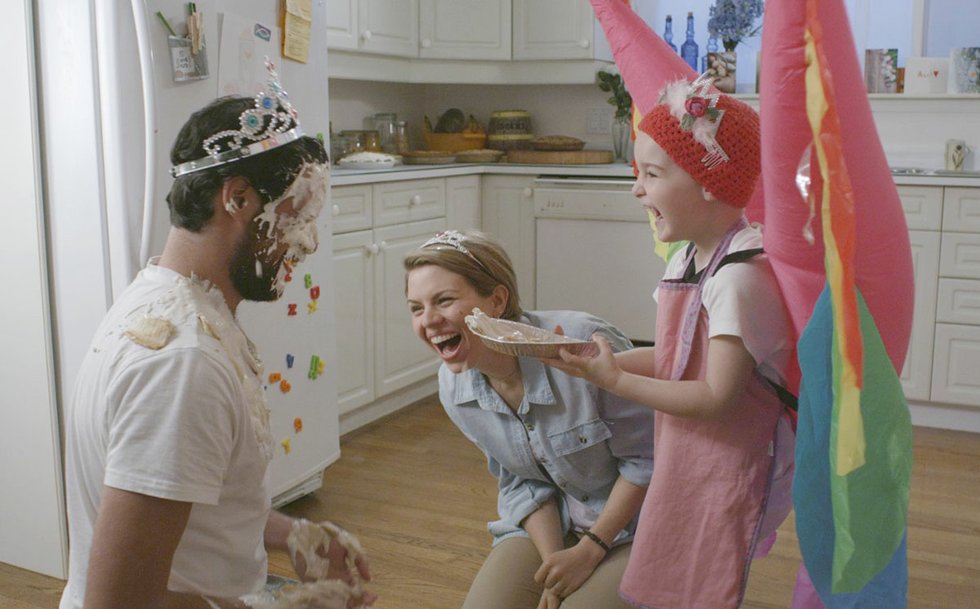 The Devout opens strong and establishes some interesting stakes, and then all its dramatic tension drains away to nothing.

The feature debut of BC writer/director Connor Gaston, whos brought some promising shorts to TIFF, its a drama about a couple in a Christian community coming to terms with losing their young daughter to a terminal illness.

The tragedy is well under way when the film opens. Darryl (Charlie Carrick) and Jan (Ali Liebert) are doing their best to make four-year-old Abigail (Olivia Martin) comfortable in her final weeks. They go to church and receive visits from Jans mother (Gabrielle Rose), a retired physician. They make waffles. They cope, not especially well.

And as his little girl grows weaker, Darryl finds himself fixating on things she says something about being an astronaut, and a fire in a capsule. Its as if Abby has memories of dying in the Apollo 1 launch test, but thats impossible. Except that The Devout opens with a montage of small children being interviewed about their past lives, so… maybe it isnt?

Gaston sets a lot of ideas in motion in his opening act, and theres real potential in the character study of a man whose faith is tested by unimaginable personal stress. There are echoes of Jeff Nicholss brilliant Take Shelter in the films stark tone and the relative isolation of its protagonists though the comparisons start to fall apart as Gastons screenplay reduces its complex proposals to simple conflicts, and Darryl and Jan act in ways transparently designed to move the plot forward.

The late addition of an eccentric researcher (David Nykl) further pushes the story out of joint, suggesting a much larger conflict Gaston hasnt really thought through, let alone realized.

Ive got nothing against dramatic ambiguity, but thats not what happens here. The Devout just wont explore its own ideas, instead retreating from them into a series of false, strained notes. And thats really too bad.