NOW MagazineMovies & TVReviewsReview: The Equalizer 2 is all about the Denzel moments

Review: The Equalizer 2 is all about the Denzel moments

THE EQUALIZER 2 (Antoine Fuqua). 121 minutes. Opens Friday (July 20). See listing. Rating: NN As with its predecessor, there are. 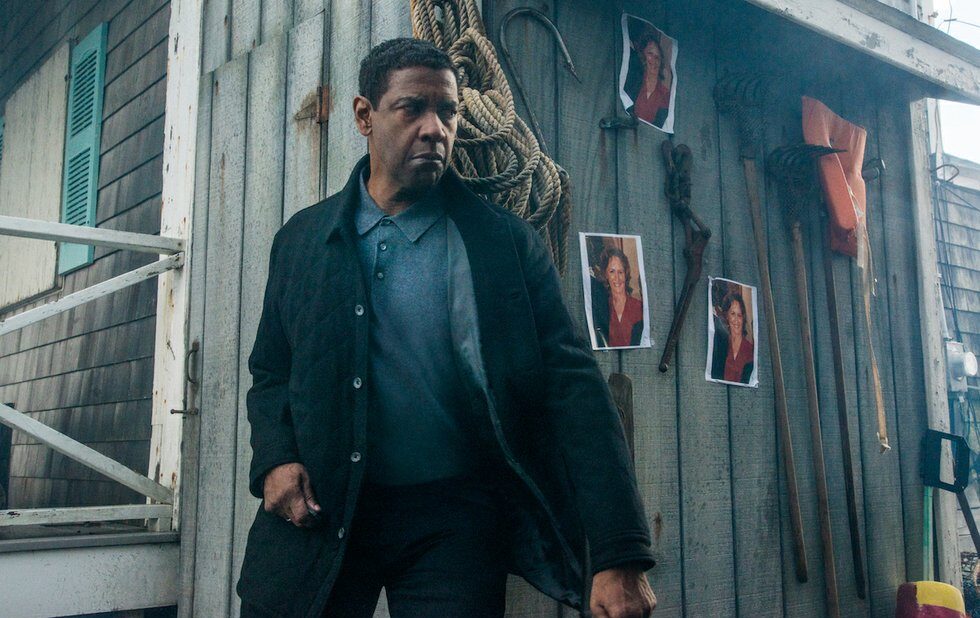 As with its predecessor, there are only two reasons to watch a movie as tedious and dim as The Equalizer 2. The first is to satisfy your sadistic craving for grisly, bone-crackling violence, which this movie – about a government-trained vigilante hurting bad people – has sparingly. But more importantly, we’re here to luxuriate in the Denzel moments.

You know those moments, where Denzel Washington cracks a glinting smile or stern scowl the actor and the audience acknowledging that the character he’s playing ain’t shit, but you’re here for the Denzel swagger.

They happen when Denzel walks away from a foe, grinning because he has the upper hand – his character may not, but he’s Denzel, so really he does.

They happen when he gets up in someone’s face, looking like he wants to fight, but really he’s just blessing us all with worldly advice – the advice isn’t exactly earth-shattering, but to hear Denzel tell it…

They even happen when he’s quiet, just listening and chuckling at what others say, with a face that lets you know Denzel knows better.

All of these things pop up in Equalizer 2 like sweet relief from an overlong revenge thriller with bursts of disorderly violence, where Washington’s Robert McCall pursues his best friend’s killer, digs deeper into his own shadowy past and occasionally picks up riders in his Lyft – like, he really does this, even when he’s on the verge of solving the movie’s big, obvious mystery.

The action turns out even shoddier in this second outing, particularly during a climactic blowout on an island hit by a hurricane. That may sound exciting on paper, but not when the winds render the dust-up barely visible.

The Equalizer 2 is much better when McCall is just tending to maintenance work in his apartment complex and guiding a wayward youth (played winningly by Moonlight’s Ashton Sanders) to be his best self. It’s a cloying subplot, but boy, does it pack those Denzel moments.