Review: The Fall Of The American Empire marks a major Denys Arcand misstep

The acclaimed director deals with some of his favourite themes, but with no surprises or insights 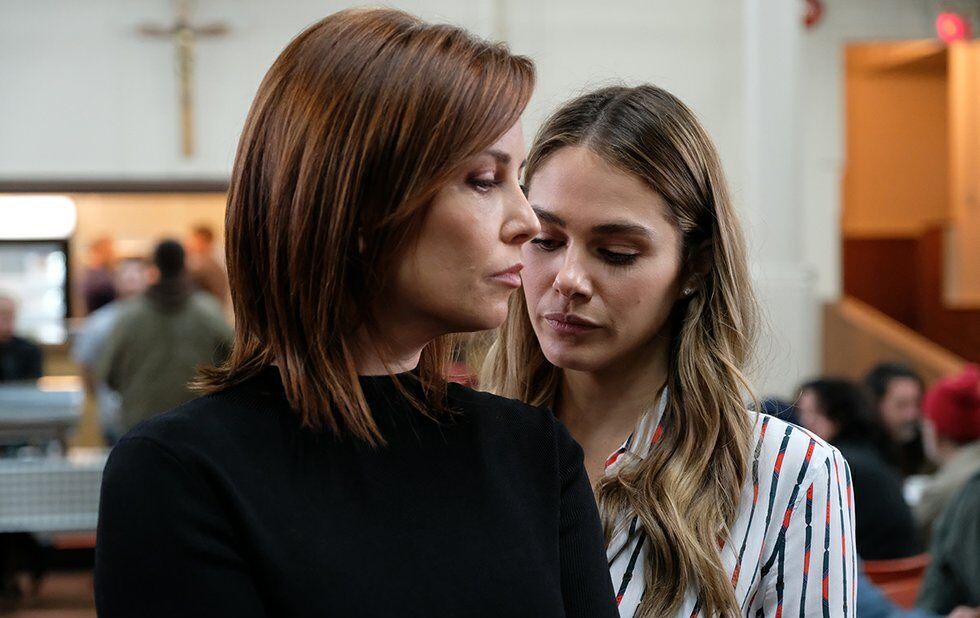 Writer/director Denys Arcand returns once again to his favourite themes of inequity, hypocrisy and social responsibility in what’s being billed as the latest in the ongoing cycle he began with The Decline Of The American Empire, continued with The Barbarian Invasions and supposedly completed with Days Of Darkness.

He can frame it however he likes: the real issue here is that The Fall Of The American Empire isn’t very good.

The film, which is set, like all of the American Empire movies, entirely in Quebec, follows Pierre-Paul (Alexandre Landry), an academic-turned-courier who finds himself in possession of millions of dollars of mob money, and turns to high-class escort Camille (Maripier Morin) and ex-con Sylvain (Rémy Girard), a former biker accountant, for help.

It’s a provocative situation, but it’s really just an excuse for Arcand’s characters to debate tough philosophical questions like “Is prostitution truly a crime?” and “Can dirty money be put to good use?” and “Isn’t capitalism really the biggest racket of all?”

The answers won’t surprise you, and neither will anything that happens in this movie, which is a real disappointment from a filmmaker as curious and lively as Arcand has shown himself to be.

Indeed, I spent most of The Fall Of The American Empire assuming he was planning a similar bait-and-switch to the one he’d pulled in his last film, An Eye For Beauty, which spent more than an hour following a philandering architect before powerfully shifting its focus onto his clinically depressed wife. Surely Pierre-Paul and his friends are here to lay the groundwork for another, more important story, right? Alas, they are not: we’re stuck with these three not-terribly-interesting people and the relationships that blossom between them.

The veteran character actor Girard has the most fun with the notes he’s given to play – there’s a fun running gag about his impatience with anyone (which is everyone else) who doesn’t understand the basic rules of criminal behaviour – but he also has the least screen time of the trio, so that’s a problem. And the final act is taken up with an elaborate reverse-heist that’s supposed to be clever but just seems tired, padding out a movie that already feels far too long.

Perhaps, a decade from now, Arcand will make another movie and call that one the end of the American Empire saga. Maybe it will have more to say about the way we’re all living now. Maybe it’ll have the laughs of Decline, or the pathos of The Barbarian Invasions, or the big conceptual reach of Days Of Darkness. Even one of those elements would make it better than this, at any rate.